HomeAmericasCommunitySikhs in NY Shaken by String of Hate Crimes

Sikhs in NY Shaken by String of Hate Crimes 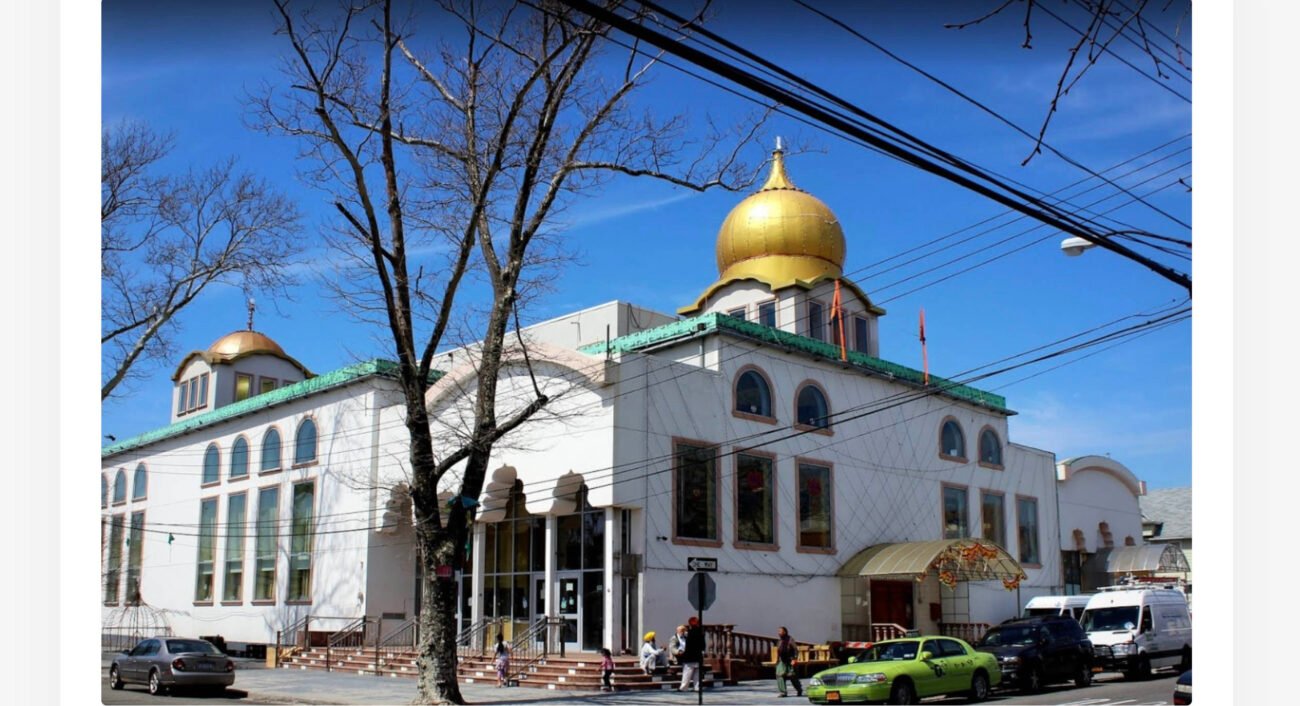 Sikhs in NY Shaken by String of Hate Crimes

NEW YORK, NY (ANI) – The South Asian community in New York has been shaken in recent weeks by a string of hate crimes against Sikh men in Richmond Hill, a neighborhood sometimes called Little Punjab that is home to a large Sikh community and a prominent Sikh temple.
Liam Stack and Samira Asma-Sadeque, writing in The New York Times , said that within 10 days, three Sikhs were attacked in the New York City block. Residents are fearful in a quiet Queens neighborhood, where younger Sikhs have begun to escort their elders to the temple.

Gulzar Singh was walking to work on April 12 morning, chatting with his wife on a video call, when he was attacked. Two men beat him across the back of the head, ripped off his turban and left him bleeding on the sidewalk in a quiet Queens neighborhood.

“I thought the first attack was isolated and did not think anything beyond that,” said Gulzar Singh, a construction worker who came to the United States from India in 2015.

The second round of attacks that happened on the same morning as the mass shooting that injured at least 23 people on the subway in Brooklyn, has left many Sikhs deeply afraid, said Stack and Asma-Sadeque.

“Incidents like this make you think again,” said Sukhjinder Singh Nijjar, a representative of the Sikh Cultural Society, after a rally in Richmond Hill on April 14.

Two men have been arrested in connection with the attacks.

But Sikhism remains widely misunderstood in the United States. Many Sikh victims of hate crimes were mistaken for Muslims, a religious community that has faced widespread discrimination in the United States in recent decades, said Stack and Asma-Sadeque.

In the first month after the Sept. 11, 2001, terrorist attacks, the Sikh Coalition documented more than 300 instances of violence and discrimination against Sikhs es.