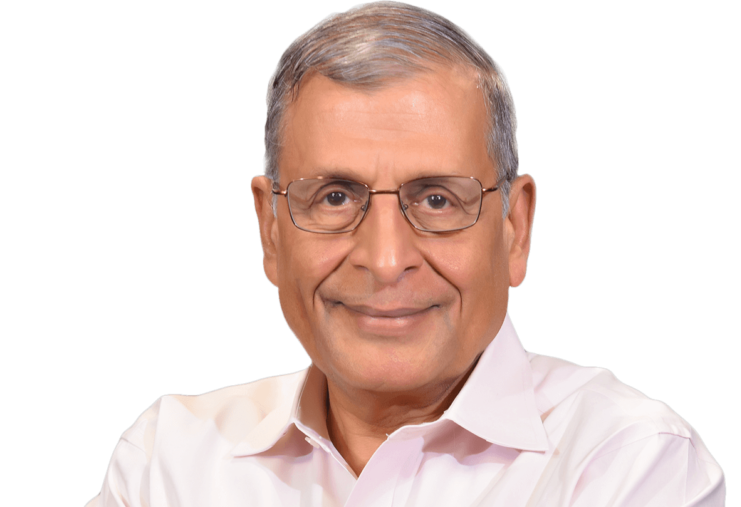 Naren Gupta, Indian American cofounder of Nexus Venture Partners and a pioneer in the Indian venture capital and startup arena, passed away on Dec. 25 at age 73.

“It is with profound sadness that we announce the sudden demise of Narendra Gupta on December 25. Our thoughts and prayers are with the family in this very difficult time. Naren was a stalwart in the global technology and entrepreneurial ecosystems. He was a mentor and a close friend to all of us at Nexus and we will miss his passion, caring nature and towering intellectual,” Nexus said in a statement late evening on Dec. 26. Gupta, who reportedly suffered cardiac arrest, is survived by his wife, entrepreneur Vinita Gupta, and two daughters.

Gupta co-founded Integrated Systems Inc., a leading embedded software company, where he served as the president/CEO for 15 years since founding it in 1980, according to his profile on nexusvp.com. He took ISI public and subsequently merged it with Wind River Systems. Gupta continued to serve on the board of Wind River till its acquisition by Intel.

He has served on the boards of several public and privately held companies. He was recently the chairman of the board of Red Hat, Inc., prior its $34 billion acquisition by IBM. He also serves on the Board of Trustees of the California Institute of Technology and the Advisory Board of Asia Society Northern California.

Gupta has over 20 years of early and early-growth stage investment experience in the U.S. and India.

He holds a B.Tech degree from the Indian Institute of Technology, Delhi; an MS from the California Institute of Technology; and a Ph.D. from Stanford University, all in engineering. He received the President’s Gold Medal for the top performance at IIT Delhi as well as distinguished alumni awards from Caltech and IIT, and was elected a Fellow of the IEEE. He is an active advisor to CEOs and entrepreneurs worldwide.

Gupta has personally overseen the growth story of some of the finest startups in their respective categories such as API platform Postman, online classifieds platform Olx, coding platform WhiteHat Jr, and edtech firm Unacademy, said a livemint.com report.

Santanu Bhattacharya, founder of Salorix, tweeted: “We all lost a pioneer entrepreneur & a dear friend, @naren_nexus (Dr. Naren Gupta), who changed #Indian VC landscape with the fund he cofounded, Nexus @NexusVP. For me its much more personal, he’d funded my startup @Salorix in 2011. May his soul rest in peace.”