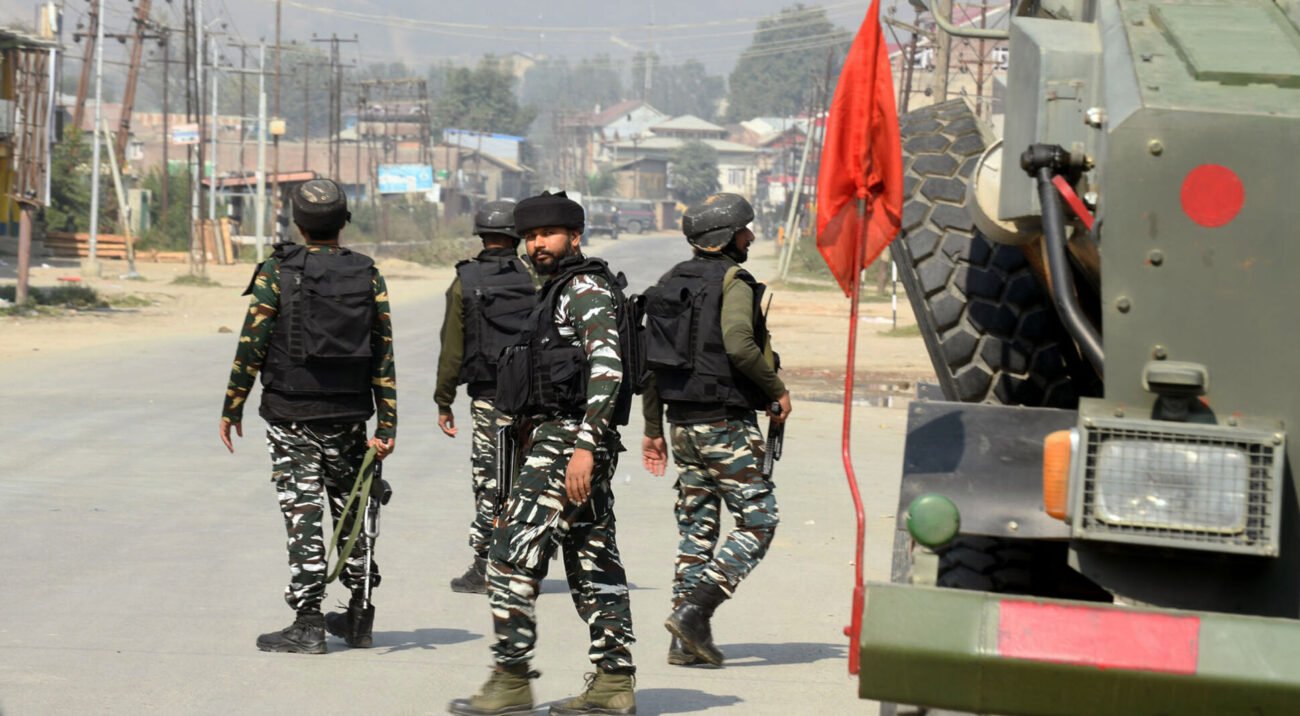 The killing comes hours after police said government forces killed four suspected militants in the last 24 hours and claimed three of them were involved in last week’s killings of three members of minority communities.

Police blamed militants fighting against Indian rule for the Saturday attacks in the region’s main city and a village in southern Kashmir and called the killings “terror attacks.”

In a first incident in Srinagar, police said militants fired at a Hindu street vendor from India’s eastern state of Bihar. He died on the spot, police said.

An hour later, a Muslim worker from northern Uttar Pradesh state was shot and critically wounded in southern Litter village of Pulwama district. Police said he later died at a hospital.

Last week, assailants fatally shot three Hindus, a Sikh woman and a local Muslim taxi driver in the region in a sudden rise in violence against civilians that both pro- and anti-India Kashmiri politicians widely condemned.

Also Saturday, two militants were killed in a gunfight with government forces in southern Pampore area, police said. Another two rebels were killed in two separate gunbattles with Indian troops in Srinagar and southern Pulwama district on Oct. 15.

Police said three among the slain rebels were involved in the killings of prominent local Hindu chemist and two schoolteachers of Hindu and Sikh faiths.

Following the spate of killings last week, authorities have detained over 1,000 people in a sweeping crackdown across the Kashmir Valley.

Meanwhile, the Indian army said the death toll in a gunfight with rebels that raged on Oct. 14 in a forested area of southern Mendhar town climbed to four as troops Oct. 16 recovered the bodies of two soldiers missing in action.

On Oct. 11, five Indian soldiers were killed in the deadliest gunbattle with militants this year in contiguous forested area of Surankote town.