HomeNewsSix Indian Americans Named to Forbes’ ’30 Under 30 List’ in Science, Consumer Technology for 2022

Six Indian Americans Named to Forbes’ ’30 Under 30 List’ in Science, Consumer Technology for 2022 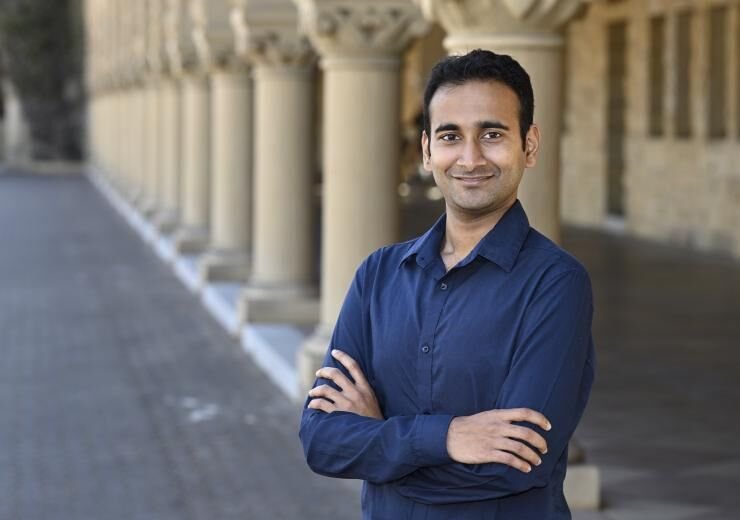 Six Indian Americans Named to Forbes’ ’30 Under 30 List’ in Science, Consumer Technology for 2022

Six Indian Americans have been named to Forbes’ ’30 Under 30’ list in the categories of Science and Consumer Technology.

The recently-released Forbes list marks the 10th anniversary of the Forbes Under 30 class, which is set to define the next decade — and beyond, it noted.

Following are the Indian Americans named in the Science category in the list released Dec. 1.

Srijan Kumar: An assistant professor at Georgia Institute of Technology, Kumar is working to make the internet a safer place, said Forbes. He develops data science and machine learning solutions to combat malicious actors like fraudsters and troll armies. His research is used by Flipkart, India’s largest e-commerce platform, and has influenced Twitter’s Birdwatch platform.

Pranav Rajpurkar is an assistant professor at Harvard, leads a lab focused on artificial intelligence applications for health, including deep learning algorithms for reading chest X-rays and electrocardiograms that can make diagnoses on par with humans. His research has more than 10,000 citations and he also co-hosts the AI Health Podcast, noted Forbes.

In the category of Consumer Technology, Forbes selected these Indian Americans to the 2022 list.

Uttara Sivaram pulls off a tricky balancing act, said Forbes. As Uber’s Global Head of Privacy & Security Policy, she guards the $73 billion ride-hailing company’s ever-moving trove of rider and driver information. In the meantime, she must partner with local governments and law enforcement to safely manage data that influences traffic plans, infrastructure and public safety. Prior to Uber, the Stanford grad was a product manager for Bidgely, a software maker for utilities.

Sid Yadav: In January 2020, Yadav, previously VP of Product at edtech Teachable, founded Circle to give creators a single place to manage their brands and fanbases. Since then, Circle has signed up more than 2 million users including Bozoma Saint John and Brendon Burchard and more than 4,000 businesses paying $39 to $399 for access.

And also in this category is Bangladeshi American Bashima Islam, an incoming assistant professor at Worcester Polytechnic Institute, who is engineering the next generation of internet of things devices to operate without batteries. She is developing intermittently powered devices using solar energy and radio frequency, as well as an acoustic sensing wearable to warn pedestrians of the danger of approaching cars, said Forbes.