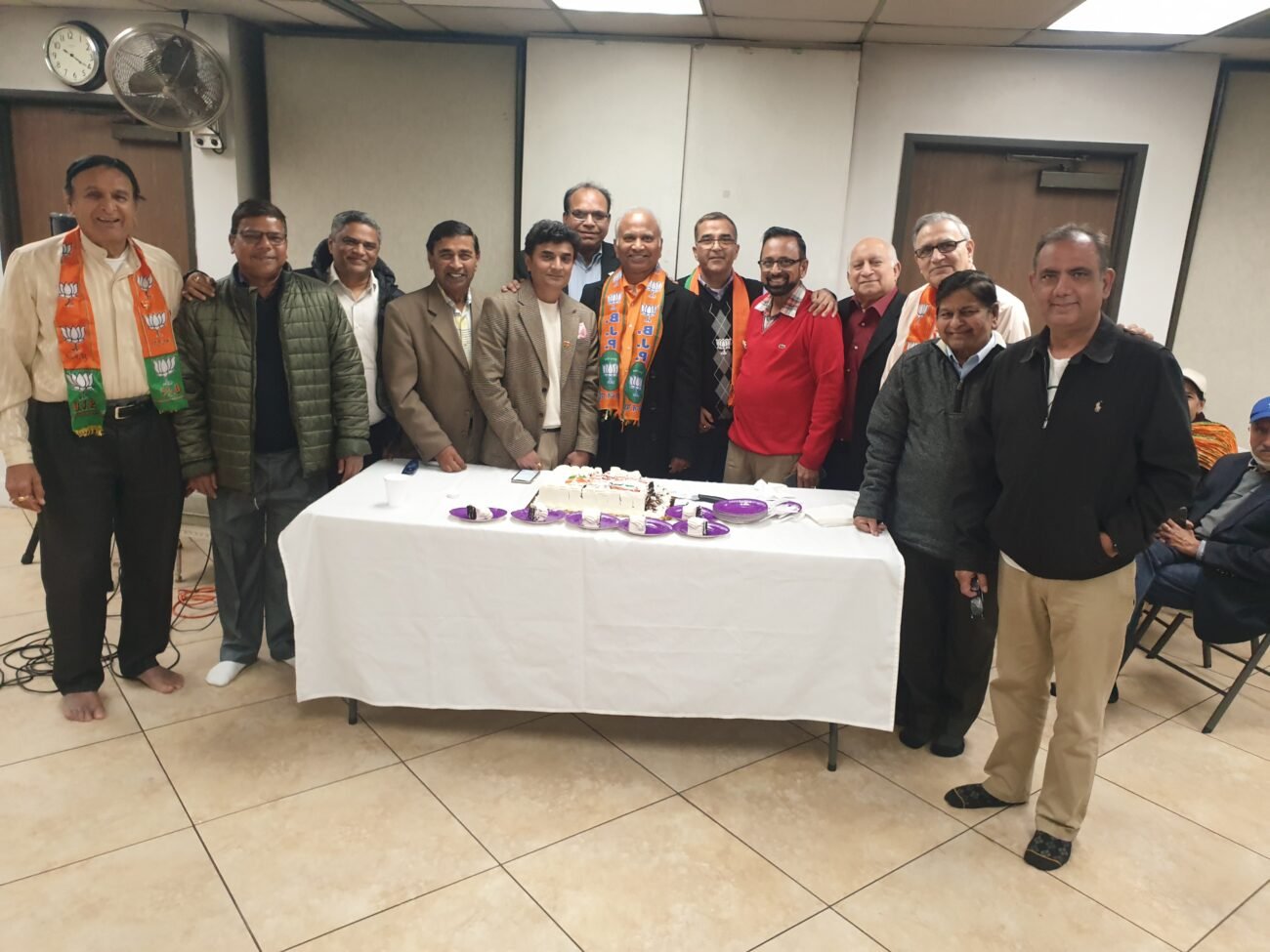 ANAHEIM, CA – The record-breaking margin of victory by the BJP in the recently concluded elections in the state of Gujarat was celebrated by members of the Southern California Indian American community.

Several supporters of the political party gathered on December 13, at the Gayatri Chetana Center, here, a press release said.

It began with a prayer and the singing of bhajans and Slokas. Jiten Patel lead a discussion where people introduced themselves and spoke about the current progress of the Indian government under Prime Minister Narendra Modi. This was followed by patriotic music and dinner.  PK Naik and Harish Dhruv closed the event with remarks and thanks.