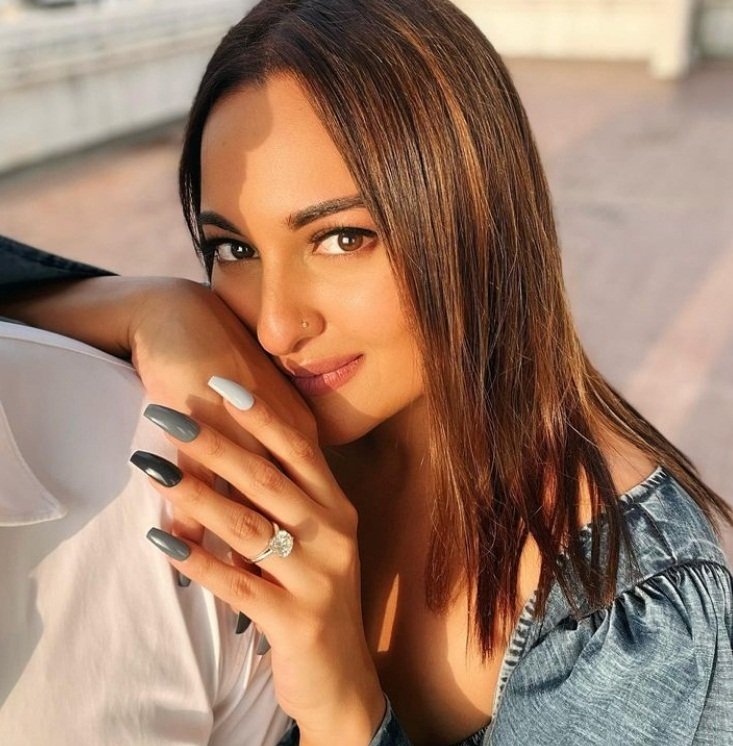 MUMBAI, (IANS) – Actress Sonakshi Sinha, who was most recently seen in the film ‘Double XL’ and will be seen in OTT series ‘Dahaad’, has been named PETA’s 2022 Person of the Year.

The animal rights non-profit organization has conferred upon her the title to celebrate her actions to help spare the lives of animals killed for fashion and her strong advocacy for dogs and cats in need.

This year, Sinha appeared in a campaign against the use of animal leather for PETA India, in which she brandished a bag dripping with blood to raise awareness of the more than 1.4 billion cows, sheep, goats, dogs, cats, and other animals who are killed in horrific ways to be turned into leather accessories for the end user.

She advocates for animal-and earth-friendly vegan leather made from pineapple leaves, cork, fruit waste, and mushrooms.