HomeEntertainmentCinemaSonakshi: Took Me Two Months To Gain Weight, A Year To Lose It

Sonakshi: Took Me Two Months To Gain Weight, A Year To Lose It 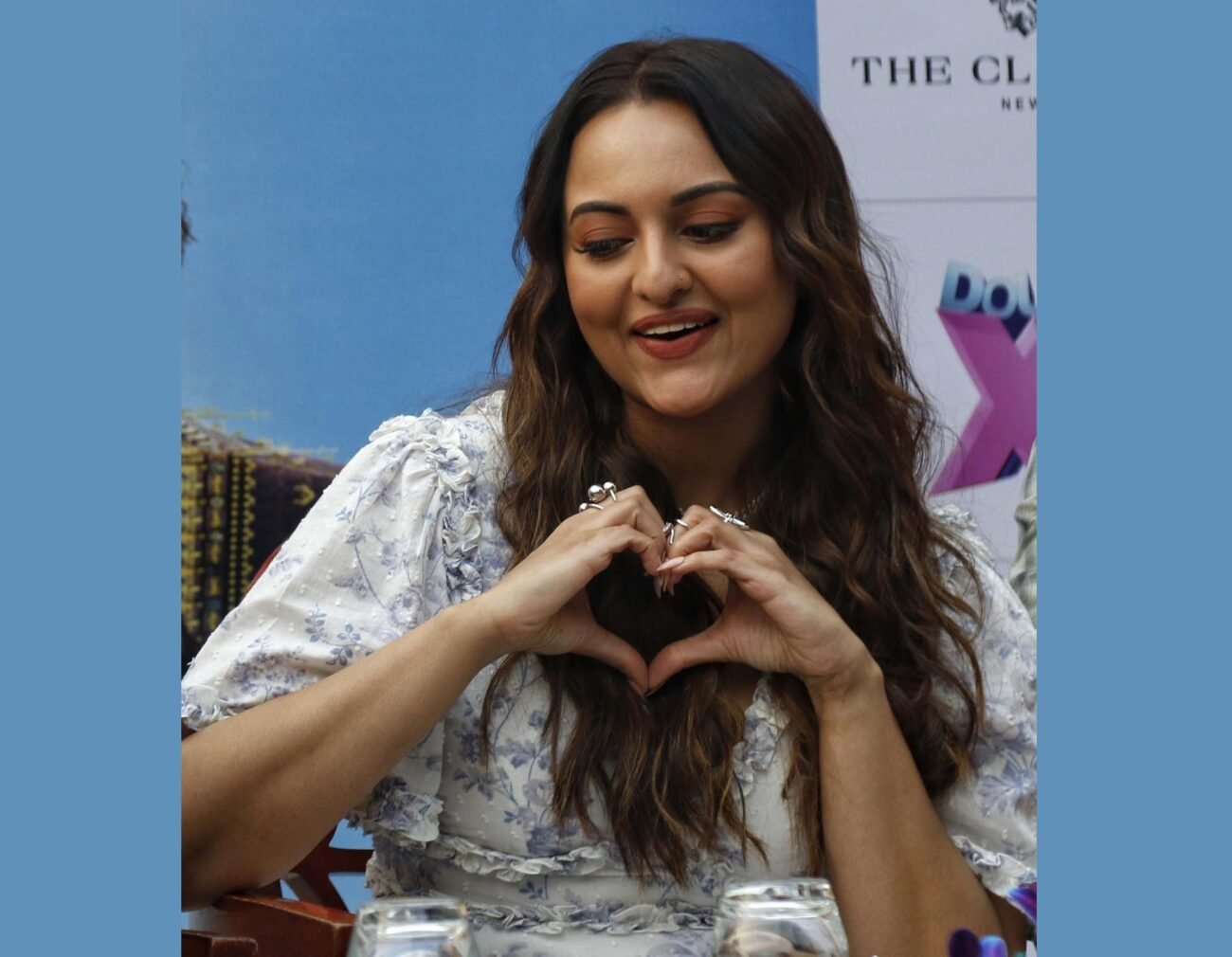 Sonakshi: Took Me Two Months To Gain Weight, A Year To Lose It

‘Double XL’, which also stars Huma Qureshi’, is a film based on self-love and body positivity, is directed by Satram Ramani. The film hit the screens today.

Talking about her body transformation for the film, Sonakshi said: “It took me two months to put on weight which was not a big deal, but it took me a year to get rid of the weight I had put on. There are two ways to do it. You either do it the healthy way or the unhealthy way. However, I went the healthy way.”

Life is a full circle for Sonakshi, who started off as a costume designer before making her debut in acting in the year 2010 with the Salman Khan-starrer ‘Dabangg’, as in the new outing she plays Saira Khanna, a fashion designer.

She calls the film her “life story”.

The 35-year-old actress also shared her mantra to deal with trolls and body-shamers.

“Whether you are short, tall, thin, fat, dark or fair, you are likely to get body shamed. People say what they want to say just ignore it. Don’t waste your energy,” said the daughter of veteran star Shatrughan Sinha.

The actress, who launched her own beauty brand in 2022, shared that ‘Double XL’ is a very personal film for her.

“It’s a very personal film for me and I want to remind everyone that women are slammed for many things, but don’t let anyone pull you back,” added the actress, who released her debut single ‘Aaj Mood Ishqholic Hai’ in 2015.