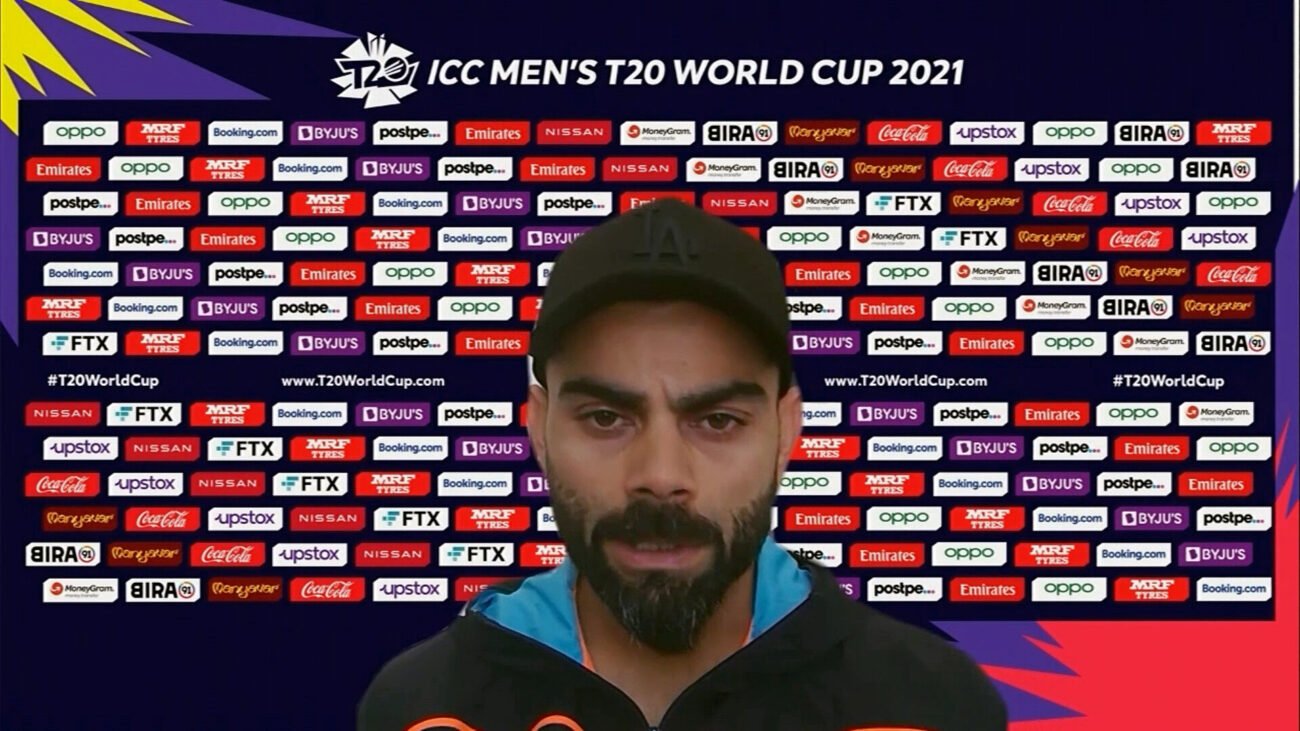 “Here’s a good reason why we are playing on the field and not some bunch of spineless people on social media that have no courage to actually speak to any individual in person,” Kohli told reporters Oct. 30.

Shami, the only Muslim in the India team, was subjected to criticism that included Islamophobic messages on his Instagram account after returning figures of 0-43 as Pakistan romped to a 10-wicket win in Dubai Oct. 24.

“Attacking someone over their religion is the most, I would say, pathetic thing that a human being can do,” Kohli said. “Everyone has the right to voice their opinion and what they feel about certain situations but I personally have never, ever even thought of discriminating against anyone over their religion. That is a very sacred and personal thing to every human being and that should be left there.”

Pakistan’s win was its first in 13 attempts in any World Cup game against its neighbor.

“He (Shami) has been our primary bowler with Jasprit Bumrah when it comes to making an impact in games,” Kohli said. “If people can overlook that and his passion for the country, I honestly don’t even want to waste one minute of my life to give any attention to those people.

“We stand by him fully. We are backing him 200 percent and all those who have attacked him can come with more force if they want. Our brotherhood, our friendship within the team, nothing can be shaken.

“I can guarantee you that as captain of the team, we have built a culture where these things will not even infiltrate into this environment 0.0001 percent.”