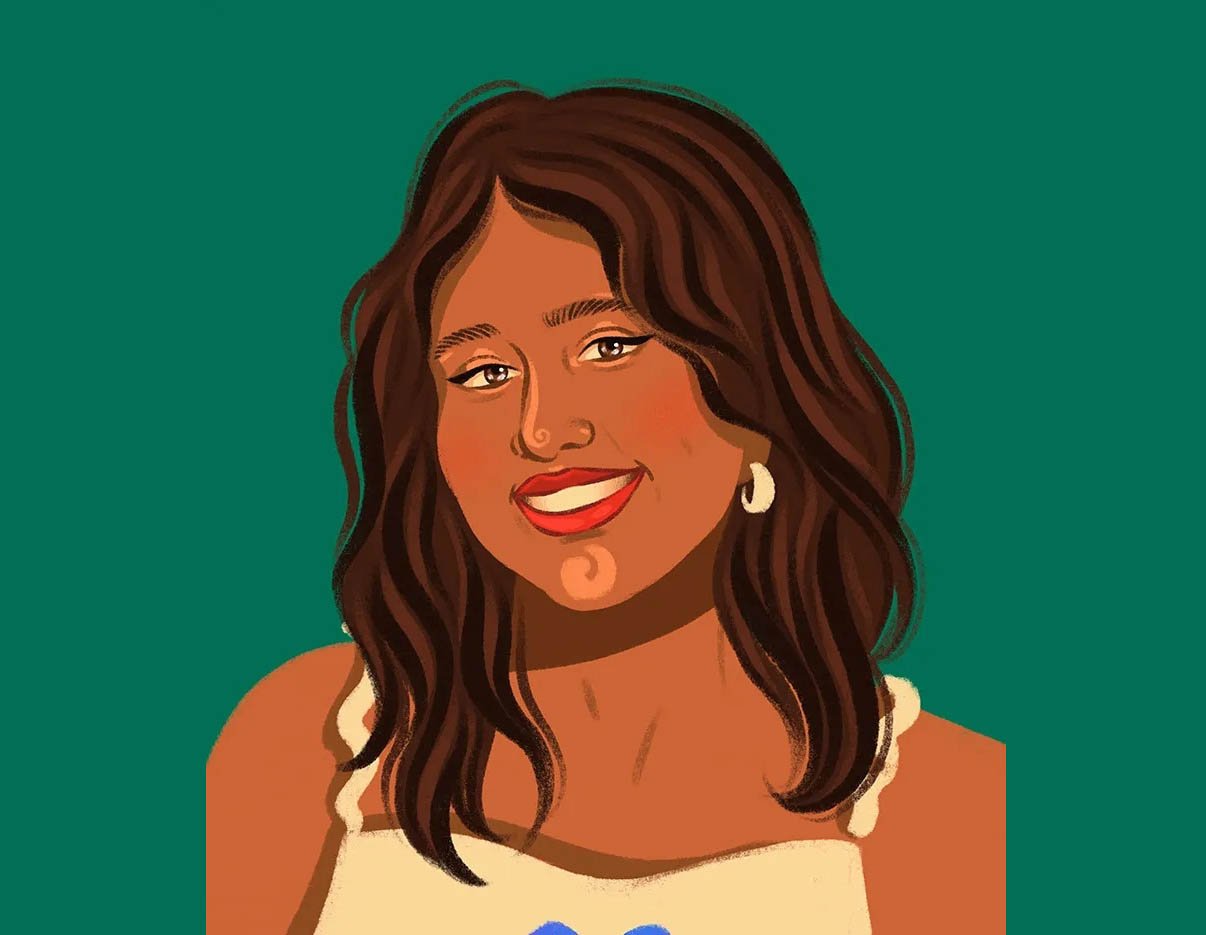 NEW YORK, NY (IANS) – An Indian American, Sridevi Krothapalli,17, is among Teen Vogue‘s annual 21 Under 21 list of changemakers, influencers, activists, and artists who have made a substantial impact in their communities and the world.

Multi-hyphenate Krothapalli is among the ’21 revolutionary youth’ who have “gone against the odds, making positive change and spreading joy while they do it”.

She was selected to attend the Stanford Program for Inspiring the Next Generation of Women in Physics hosted by the Stanford Physics Department and the Kavli Institute for Particle Astrophysics and Cosmology.

“I hope to pursue making scientific discoveries that will better the lives of others all over the world,” the high schooler said. Additionally, her talents in art, literature, and philanthropy have allowed her to realize her devotion to other causes as well. She founded and still serves as the president of her student-led non-profit, Kahani, which distributes literary and art magazines to children’s hospitals around the world so patients can enjoy them.