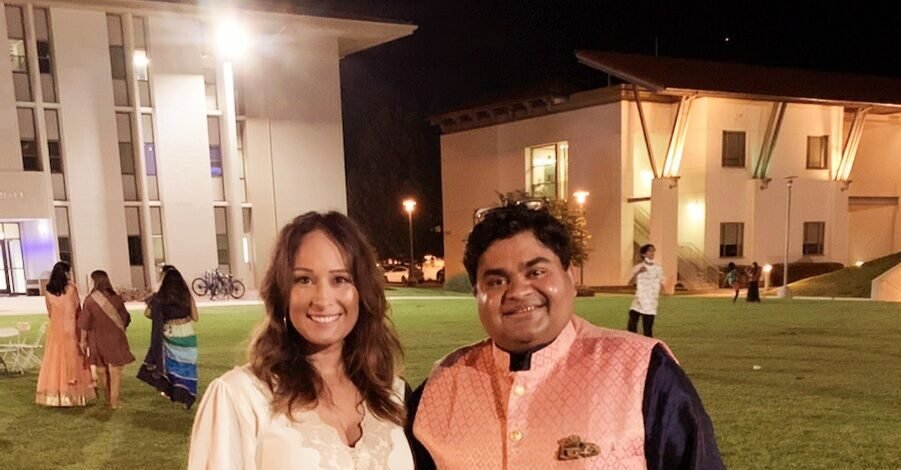 The well attended event on the beautiful University of Redlands grounds showcased the impact of the Indian American community in terms of both numbers and cultural presence in this region of Southern California, according to a press release, and served as an expression of their solidarity with the community.

Senator Bogh, the mayor and City Councilman Bhavin Jindal were honored at the event for their relentless efforts in bettering lives of the underserved communities in the Inland Empire with their passion and dedicated public service.