NEW YORK, NY – One of the most high-profile art smugglers of today, Indian American Subhash Kapoor was sentenced on November 1, to 10 years in prison by a trial court in Kumbhakonam, Tamil Nadu.

Kapoor and five of his accomplices Sanjivi Asokan, Marichamy, Packiya Kumar, Sri Ram alias Ulagu and Parthiban were sentenced for the burglary and illegal export of 19 antique idols from the Sri Varadaraja Perumal temple in Tamil Nadu’s Ariyular district valued over Rs 94 crore to his Manhattan, NY based Art of the Past Gallery, the Swarajaya reported.

He is currently lodged at Central Prison, Trichy.

As the case deepened he was also, ‘arrayed as an accused in four other idol theft cases’ a release from the Idol Wing CID said. Kapoor is facing trial in cases at Vikramangalam, Veeravanallur, Palvoor and Virudhachalam. 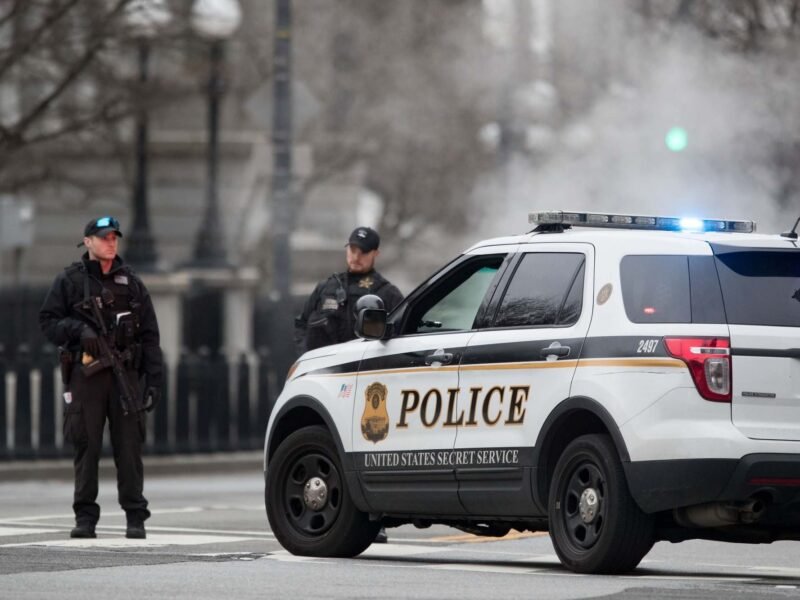