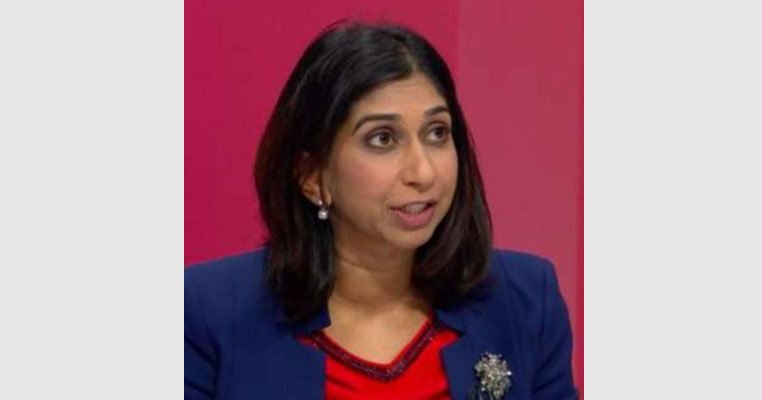 Braverman will be the third minority home secretary, after Priti Patel and Sajid Javid.

Braverman traces her roots to Goa.

She stood against Truss in the leadership contest but her ‘anti-woke’ stance and opposition to the European Convention on Human Rights is set to see her promoted from Attorney General to Home Secretary.

Her main task will be to crack down on Channel crossings by illegal migrants and to make sure those who do reach England are deported to Rwanda, which current Home Secretary Priti Patel has failed to do.

During her leadership campaign in July, the attorney general said it was ‘unacceptable’ that a last-minute intervention by the European Court of Human Rights had scuppered the first attempt at a Rwanda deportation flight.

Braverman’s father Christie Fernandes of Assagao and Nairobi (he married an Indian from Mauritius) stepped off the plane just weeks before Enoch Powell delivered his bilious “Rivers of Blood” speech warning of cultural ruin that would ensue if Indian subjects from Kenya were allowed to settle in the UK, Herald Goa reported. Braverman’s mother, Uma was a nurse, local Councilor and parliamentary candidate.

Braverman was a post-graduate student at the Paris Sorbonne and speaks fluent French and Spanish.