HomeIndiaIndia and the worldSunak Looks At Deepening Ties With Indo-Pacific 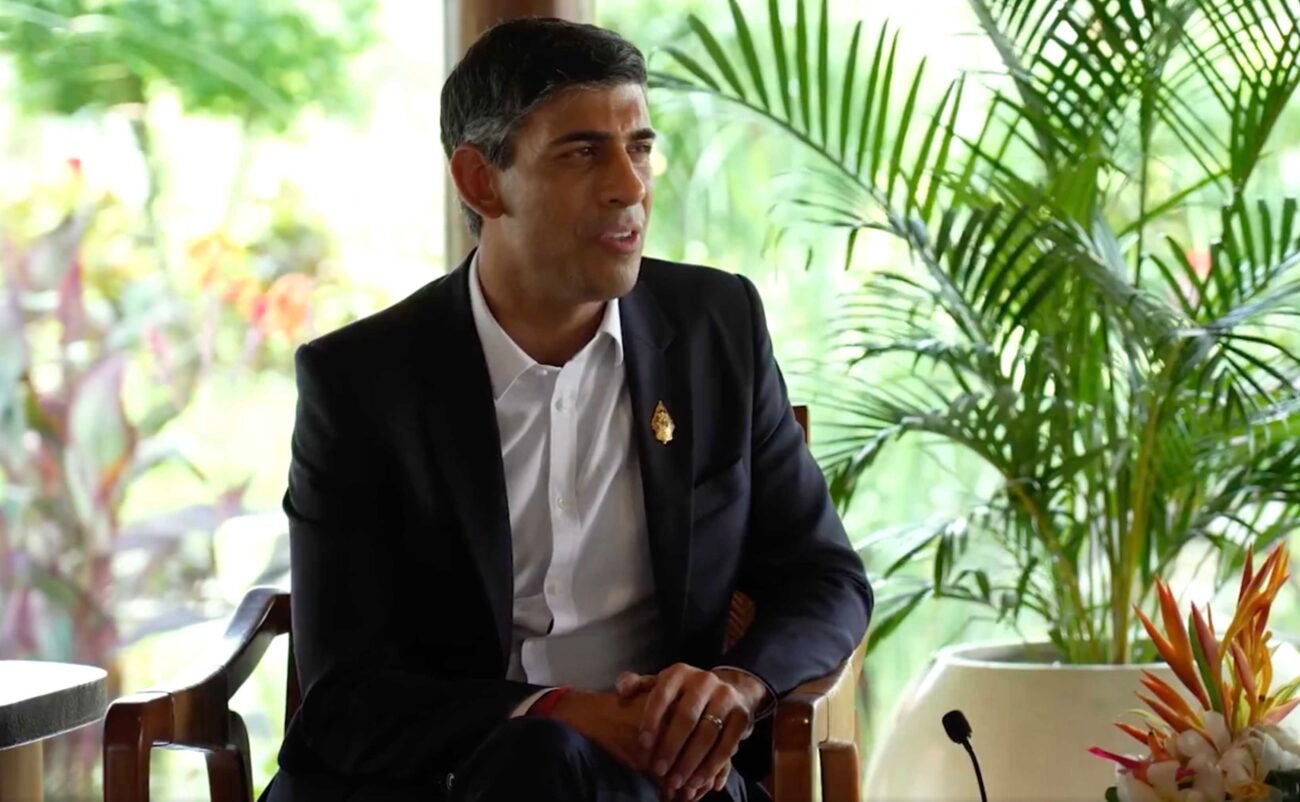 LONDON, (IANS) – Britain’s new Prime Minister, 42-year-old Rishi Sunak, was expected to stress in a speech on November 28 night, ‘the importance’ of ‘deepening ties in the Indo-Pacific’.

This means Britain wants to consolidate defense and economic relations with India, among other Asian nations, for mutual trade and investment benefit and to counteract Chinese expansionist tendencies.

Following the entry of China’s People’s Liberation Army forces in 2020 into what has since the 1993 ‘Peace and Tranquility Treaty‘ between Beijing and New Delhi been respected as Indian territory, their reported occupation of more than a square miles of land on India’s side of what is known as the ‘Line of Actual Control’ and their refusal to retreat for two and a half years, the UK is said to have supplied advanced intelligence gathering technology to the Indian Army to better monitor Chinese military movements.

Sunak was slated to deliver the remarks at the annual Lord Mayor’s banquet at the Guildhall in London. This is an opportunity for a British premier to address business leaders, international dignitaries, and foreign policy experts. It will be his first major foreign policy speech since he became head of government.

Referring to Russia and China, he was going to say: “Our adversaries and competitors plan for the long term. In the face of these challenges, short-termism and wishful thinking will not suffice.”