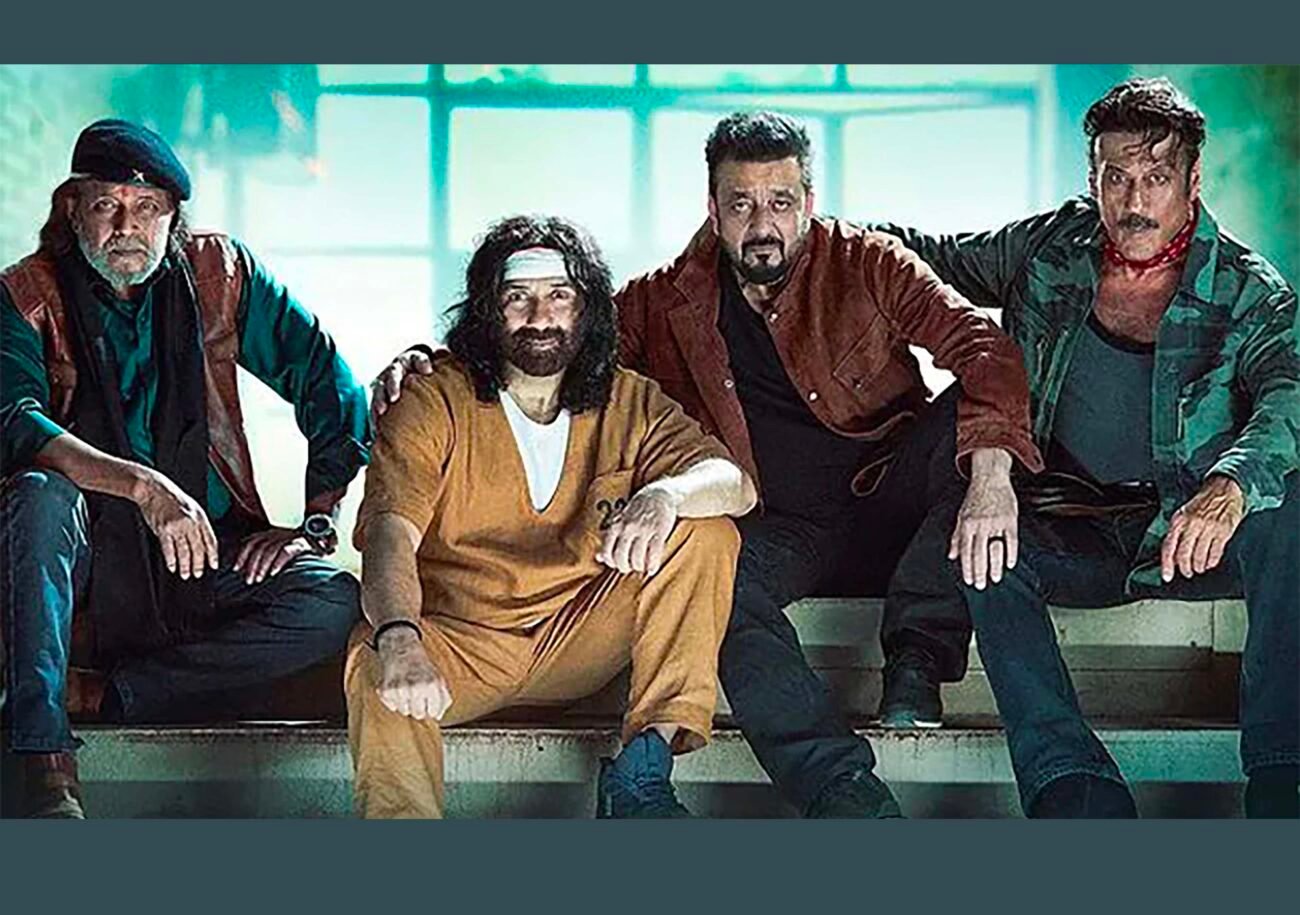 MUMBAI, (ANI) – 90s nostalgia is on as Sunny Deol, Sanjay Dutt, Jackie Shroff, and Mithun Chakraborty are coming together in a new film.

On November 9, Sunny posted that he will be sharing screen space with stalwarts of the Indian cinema.

Sharing the first-look poster from the yet-to-be-titled film, Sunny wrote on Instagram, “Baap of all films. Shoot dhamaal, dosti bemisaal.”

In it, the four actors are seen sitting next to each other. Sunny appears to be a prisoner in orange and white attire. Sanjay is seen wearing a black T-shirt, jeans, and a brown jacket. Jackie Shroff, on the other hand, carries his signature handkerchief. Mithun Da is seen wearing a dark shirt, jeans, a sleeveless brown jacket, and a green beret cap.

As per the reports, the movie is an action drama.