HomeAmericasCommunitySupreme Court Hearing Use of Affirmative Action in College Admissions

Supreme Court Hearing Use of Affirmative Action in College Admissions 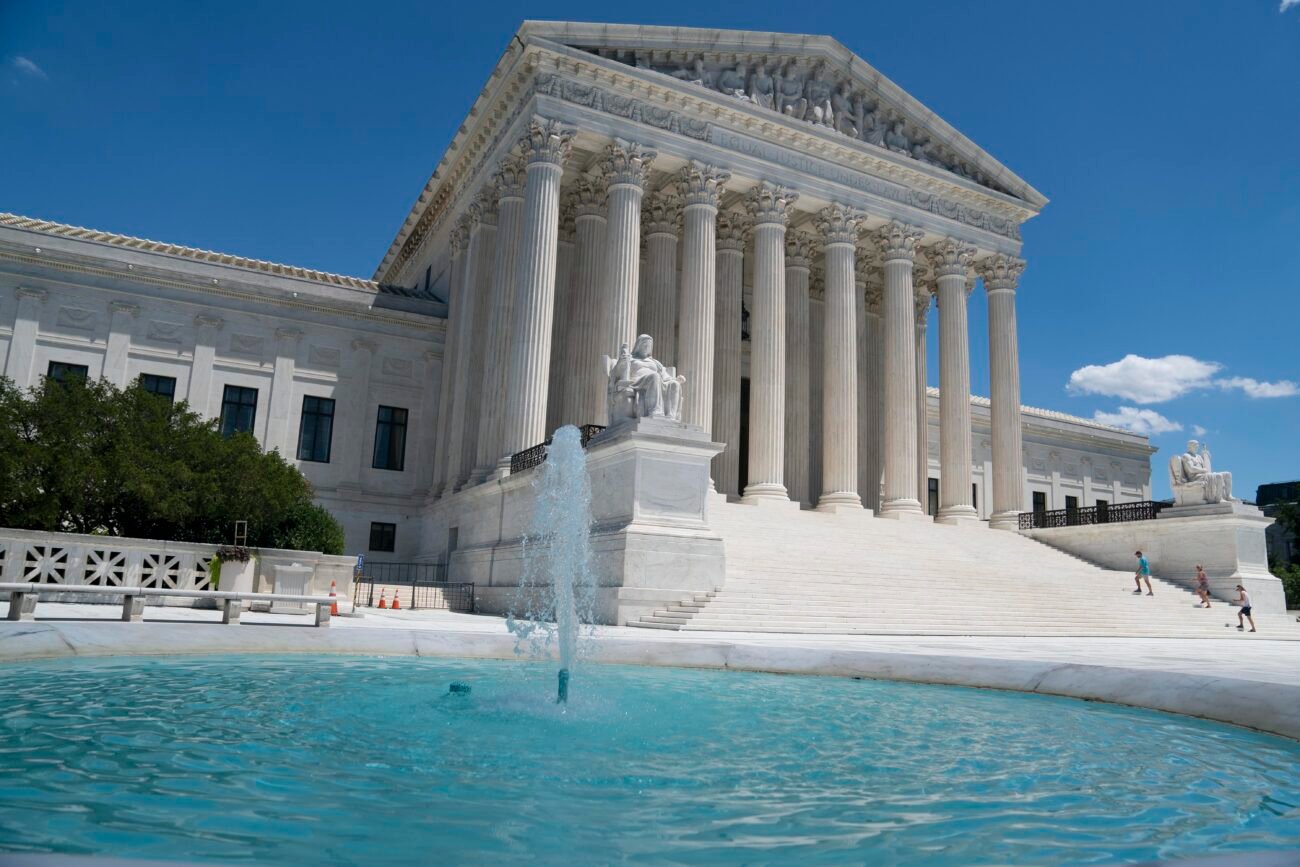 Supreme Court Hearing Use of Affirmative Action in College Admissions

WASHINGTON, DC (IANS) – The US Supreme Court has been hearing arguments on the use of affirmative action in college admissions.

Affirmative action policies grew out of the civil rights movement in the US during the 1950s and 1960s, under which admissions departments began considering race as a factor when recruiting new students.

These policies aimed to accept more students of color who had historically been excluded from American colleges and universities, while opponents of the decades-long practice have contended that it is reverse discrimination.

The lawsuits were brought forward by Students for Fair Admissions (SFFA), a nonprofit membership group, against admissions policies at the University of North Carolina (UNC) and Harvard University.

Edward Blum, the founder, and president of the SFFA, said in a statement on October 31 that the high court should forbid race to be a factor in college admissions.

“It is a moral failure that our most competitive universities place high schoolers on racial registers and tell the world that their skin color affects what they think and know and what they like and don’t like,” Blum argued.

Kevin Guskiewicz, chancellor of the UNC at Chapel Hill, wrote in an opinion that “race is only one aspect of that diversity, but it is critical, and we cannot have the diverse environment we need without taking it into account”.

In a message to members of the Harvard community, Harvard University President Larry Bacow said, “when Harvard assembles a class of undergraduates, it matters that they come from different social, economic, geographical, racial, and ethnic backgrounds”.

A decision from the US Supreme Court — where conservative justices have a 6-3 advantage over liberals — is expected by the summer of next year.