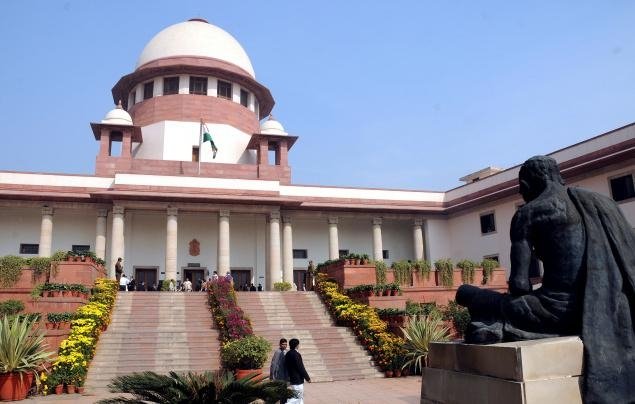 NEW DELHI, (IANS) – The Supreme Court on November 11 ordered the release of all the six life-term convicts in the Rajiv Gandhi assassination case in view of the Tamil Nadu government’s recommendation.

In May, the top court had ordered the release of A.G. Perarivalan, who was sentenced to life imprisonment over the 1991 assassination of the former Prime Minister.

On November 11, a bench of Justices B.R. Gavai and B.V. Nagarathna passed the order of releasing the convicts. It noted that the state government has recommended the release of all convicts, and that the convicts have spent more than two decades in prison and that their conduct was satisfactory.

“We direct that all the appellants are deemed to have served their sentence. The applicants are thus directed to be released unless required in any other case,” it said.

On May 18, the Supreme Court invoked its extraordinary powers to do complete justice under Article 142 of the Constitution, as it ordered the release of Perarivalan, observing that there was inordinate delay by the Governor in taking a decision on his release.

Convicts S. Nalini and R.P. Ravichandran had moved to the apex court challenging the Madras High Court order, which refused to entertain their plea seeking release from prison. The top court noted Ravichandran’s conduct has been found satisfactory and in the case of Nalini – she is a woman incarcerated for nearly three decades and her conduct is also found satisfactory.

Besides Nalini and Ravichandran, the others jailed for the 1991 assassination of former Prime Minister were Sriharan, Santhan, Murugan, and Robert Payas.

The top court said the conduct of the convicts has been satisfactory in the prison, some of them are suffering from various illnesses, and they have also obtained various degrees.

In the case of Nalini and Ravichandran, the state government said both had served close to 30 years in jail and it had approved the remitting sentence of all seven convicts over four years ago. The state government, in response to separate pleas filed by both convicts, said the law is well-settled that the Governor is bound by the aid and advice of the Council of Ministers of a state under Article 161 of the Constitution.

The Tamil Nadu government pointed out that it had sent recommendations on September 11, 2018, however the Governor did not decide on it for two years, and then, forwarded the file to the President on January 27, 2021, and it remains undecided.

On September 26, the Supreme Court issued notice to the Tamil Nadu government and the Centre on the petitions of Nalini and Ravichandran, who cited the release of Perarivalan in the same case, for their release from the prison.