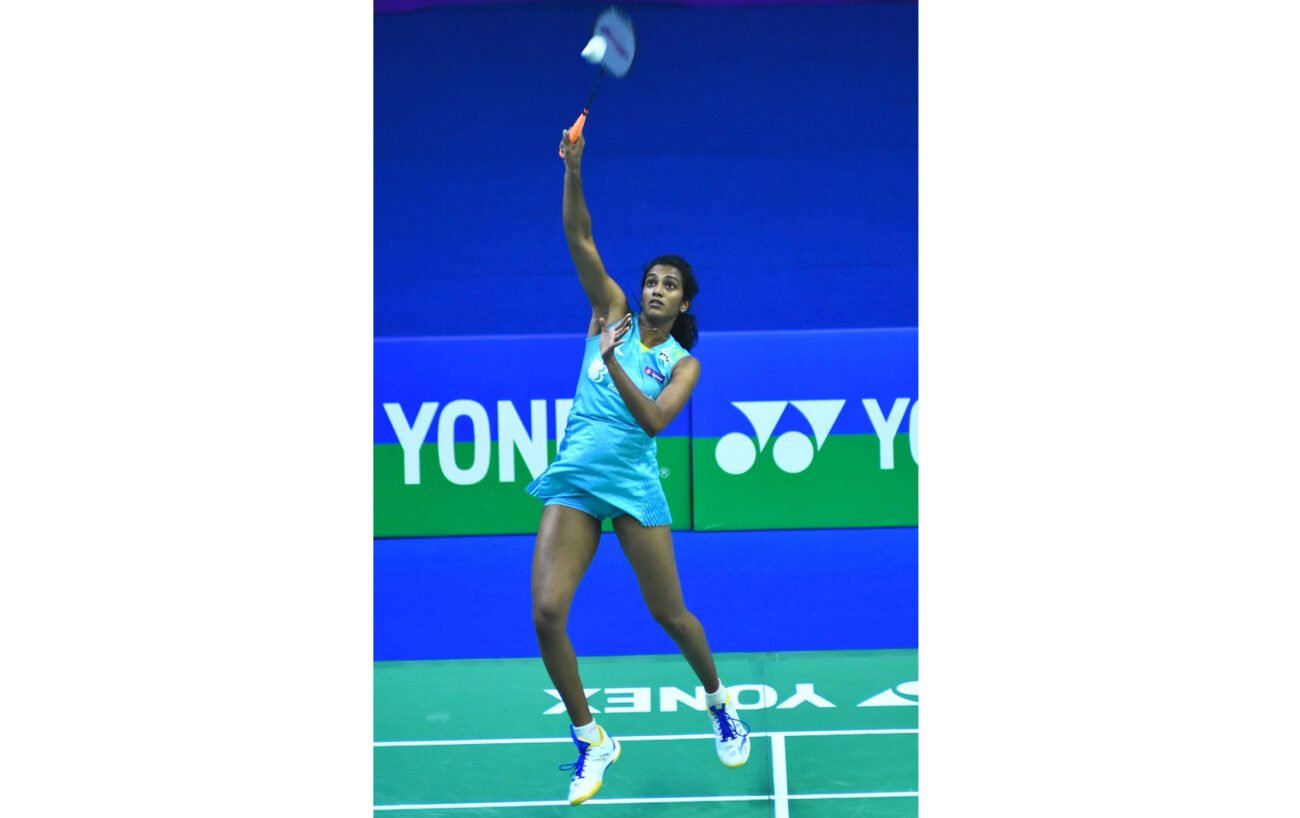 Double Olympic medallist Sindhu registered a 21-16, 21-8 win over Ongramrungphan in 49 minutes to claim the Super 300 crown. This was her second title of the year after winning the Syed Modi International in January.

Ranked seventh in the badminton world rankings, Sindhu went into the final with a 15-1 head-to-head record over world No 11 Ongramrungphan.

The match ebbed and flowed in the early exchanges, with both shuttlers fighting for every point. While the Indian ace relied on her big smashes, Busanan was effective with her perfectly placed cross-court shots, especially near the net.

The first mid-game break saw Sindhu take a narrow two-point lead. She managed to break away late into the opening game after the Thai made a series of unforced errors. However, the second game was in complete contrast to the first, with Sindhu racing to a big 11-2 lead. Busanan provided little resistance in the remainder of the game as Sindhu clinched the title with ease.

The first game could have gone either way, with the world No 8 Jonatan only leading by three points at the break. However, the Indonesian went on a scoring spree to pocket seven successive points and win the opener.

The second game was much more competitive but, despite saving three match points, the 26th-ranked Prannoy lost the title clash in 48 minutes.