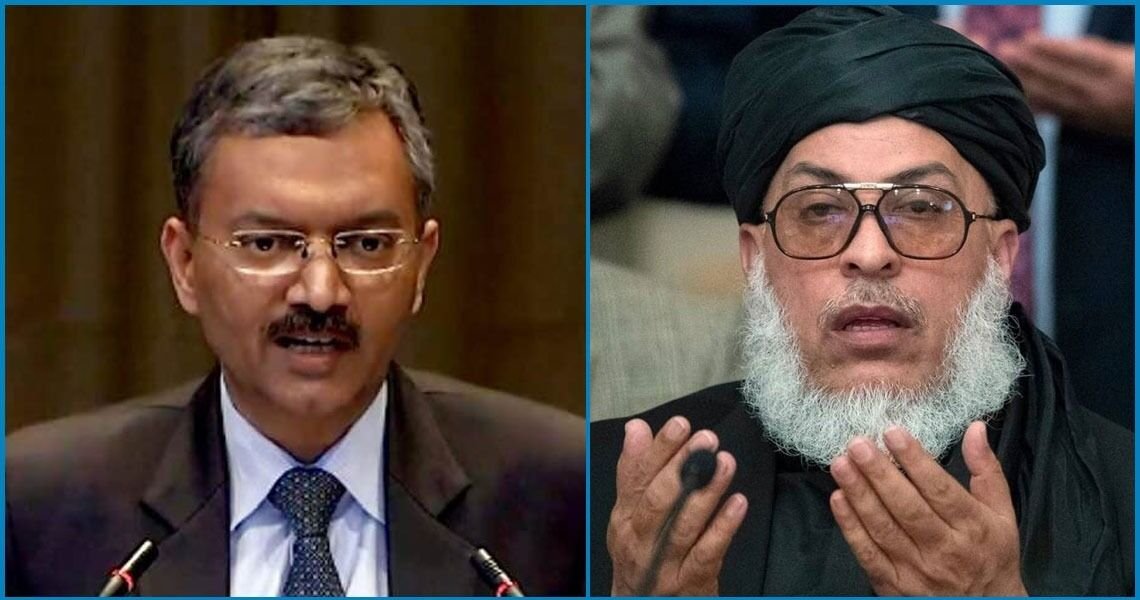 NEW DELHI – After the U.S. completed its withdrawal from Afghanistan, Taliban initiated dialogue with India in Qatar over the safety, security and early return of Indian nationals stranded over there, the Ministry of External Affairs said Aug. 31.

For the first time, India has made public a meeting held between the two sides.

“The meeting took place at the Embassy of India, Doha, on the request of the Taliban side,” said the ministry.

Discussions focused on the safety, security and early return of Indian nationals stranded in Afghanistan. The travel of Afghan nationals, especially minorities, who wish to visit to India also came up.

Ambassador Mittal raised India’s concern that Afghanistan’s soil should not be used for anti-Indian activities and terrorism in any manner.

Stanekzai assured the ambassador that these issues would be positively addressed.

Stanekzai, known as Sheru, trained in the Indian Military Academy in the 1982, rose to the ranks of deputy health minister during the Taliban regime, and later served as a chief peace negotiator in Doha.

He was also deputy minister of foreign affairs of the Taliban regime. The 58-year-old Pashtun comes from the Stanekzai clan. He speaks five languages and he served as Taliban’s Political Office chief between 2015-2019.

Taliban had seized the war-ravaged country’s capital Kabul on Aug. 15 after then President Ashraf Ghani fled the country.

On Aug. 30, the United Nations Security Council adopted a resolution on Afghanistan, aiming to prevent the use of Afghan soil by terrorist organizations against any country.

The resolution was adopted with 13 votes in favor while Russia and China preferred to abstain.