HomeEntertainmentCinemaTamil Cinema Moves up Quality Graph & Away from Bollywood Crossovers

Tamil Cinema Moves up Quality Graph & Away from Bollywood Crossovers 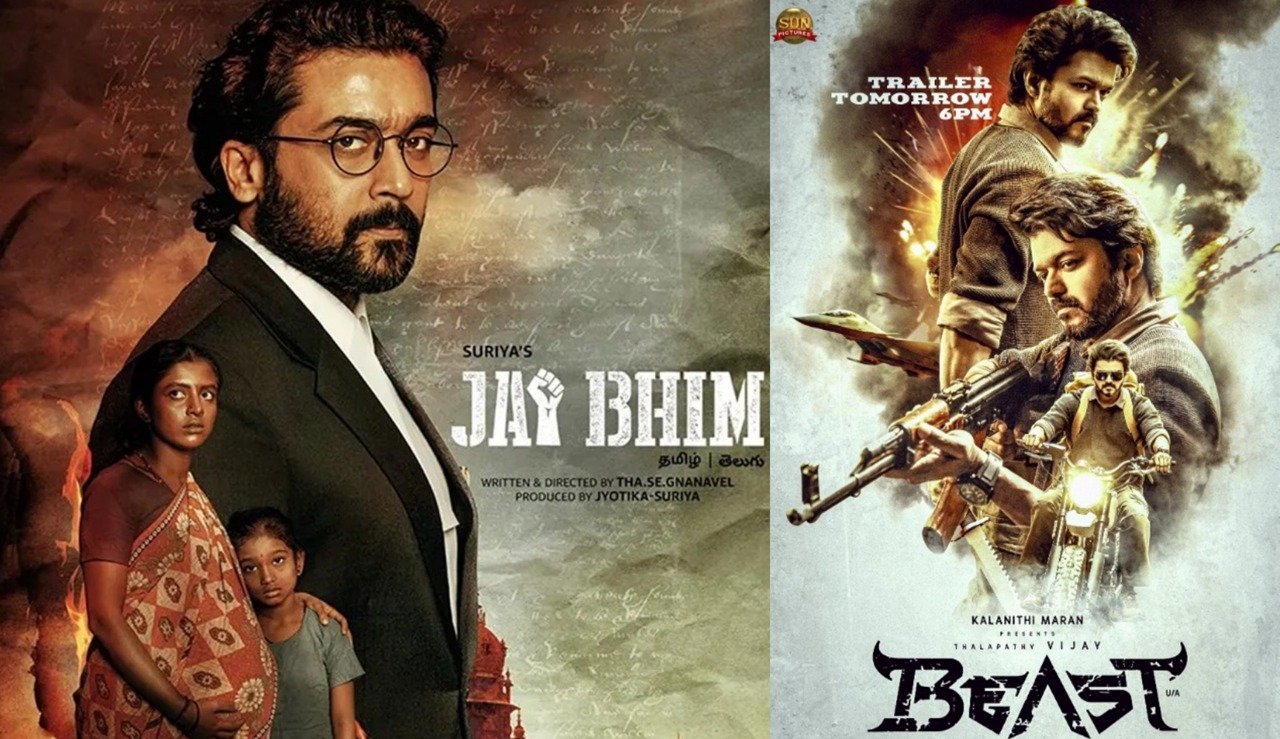 Tamil Cinema Moves up Quality Graph & Away from Bollywood Crossovers

CHENNAI, (IANS)- The Tamil film industry is the epitome of entertainment, and the politics of Tamil Nadu has always been synonymous with the film industry.

The industry gave top-notch politicians-turned-Chief Ministers in late M.G. Ramachandran, founder of the AIADMK, J. Jayalalithaa, and M. Karunanidhi, whose screenplays were always directly connected to the masses.

Even the first Dravidian party Chief Minister of Tamil Nadu, C.N. Annadurai, was involved in the movie world with his writings and lyrics.

Thus, the Tamil movie industry has always been directly connected to politics and thereby the destiny of the state.

The erstwhile Madras, now Chennai, has been the capital of South Indian movie world with almost the entire movies from the South having a footprint of Madras.

There were excellent studios in AVM, Bharani, and other major studios that had all the facilities for making the movies as also for recording and dubbing.

The Tamil film industry was also synonymous with the crossing over to other territories, especially Bollywood and movies like ‘Haathi Mera Sathi’, ‘Bombay’, ‘Roja’, and ‘Yuva’ were made simultaneously in Tamil and Hindi.

Lady superstars like Vaijayantimala Bali, Rekha, Hema Malini, and late Sreedevi were of Tamil origin and became stars of their own in Bollywood.

‘Jai Bhim’ depicted the real-life incident of a Scheduled Tribe, which became a major hit. The movie, produced by actor Suriya who played the lead role of advocate Chandru, was India’s official entry to the Oscars.

Jacqueline Coley, the Oscar host, had in a reply to a tweet as to which movie would provoke the biggest reaction, had responded ‘Jai Bhim’ for Best Picture.

Another recent Tamil movie that did well out of Tamil Nadu was the Vijay starrer ‘Beast’.

R. Pushpakumar, writer and chronicler of Tamil films said, “The fact is that Tamil films are making good on their own. Tamil movies are extremely improved in script, production, direction, and even music and hence there is no point to have a discussion that the industry is not foraying into Bollywood. Tamil industry is standing on its own feet and the huge Tamil diaspora is happily consuming the movies churned out from the industry.”