HomeAmericasBusinessTata Sons Among Financial Bids for Divestment of Air India 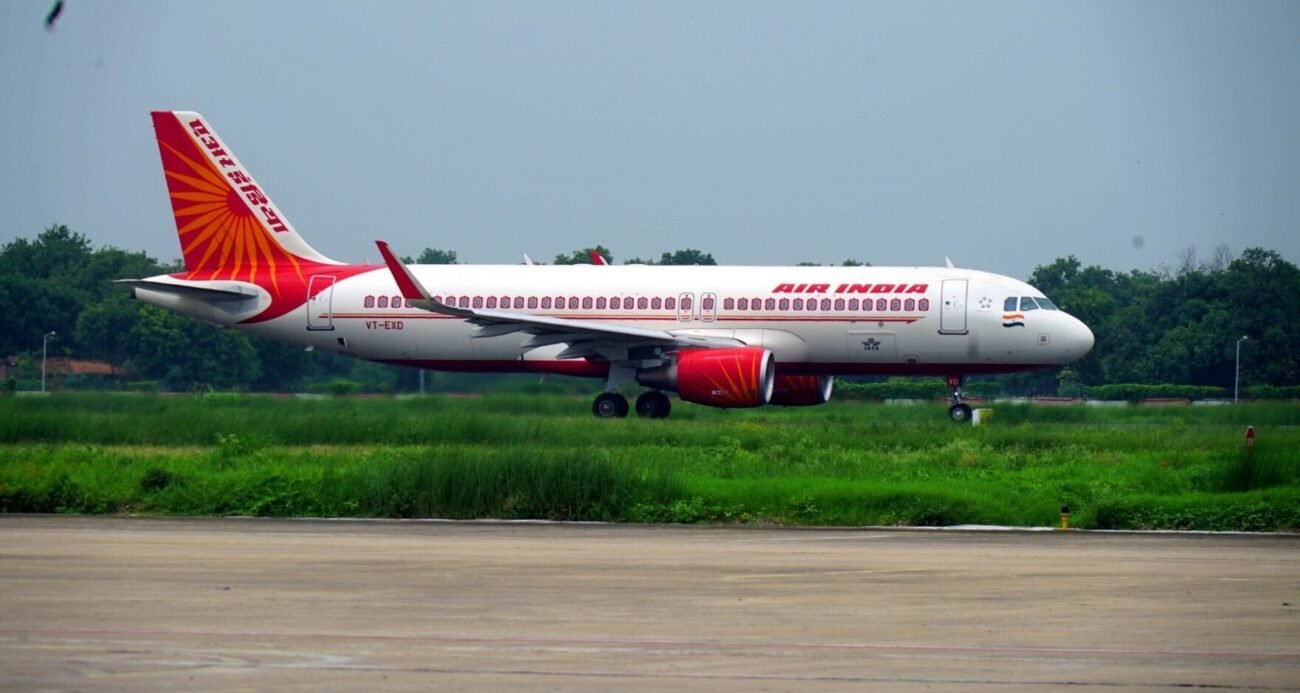 According to sources, Singh, the promoter of domestic carrier SpiceJet, has, along with some other entities, put in a joint bid for the airline.

The Tatas’ bid was much-anticipated as its name had been doing the rounds for some time now.

The government has off late taken several steps to fast-track the much-delayed privatization of the national carrier.

Recently, the government decided to waive taxes on the transfer of assets from the national carrier to Air India Assets Holding Ltd., a special purpose vehicle.

“The Central Government hereby specifies that no deduction of tax shall be made under section 194-IA of the said Act on any payment made to the Air India Ltd for transfer of immovable property to Air India Assets Holding Ltd under a plan approved by the Central Government,” said a notification.

Further, the CBDT also allowed new owners of erstwhile public sector companies to carry forward losses and set these off against future profits, in a bid to raise more interest for the proposed privatization processes.

During the Budget speech for FY22, Finance Minister Nirmala Sitharaman had said that all the proposed privatization process would be completed by the end of the fiscal, including the much-delayed strategic disinvestment of Air India.

Earlier, a few interested parties including the Tatas were selected for the bidding round.

This is the second attempt of the current Central government to divest its stake in the airline.

In the pre-pandemic era, the airline on a standalone basis, operated over 50 domestic and more than 40 international destinations.

Besides, it operated over 120 aircraft prior to the Covid pandemic.

During that period, the airline had over 9,000 permanent and 4,000 contractual employees.