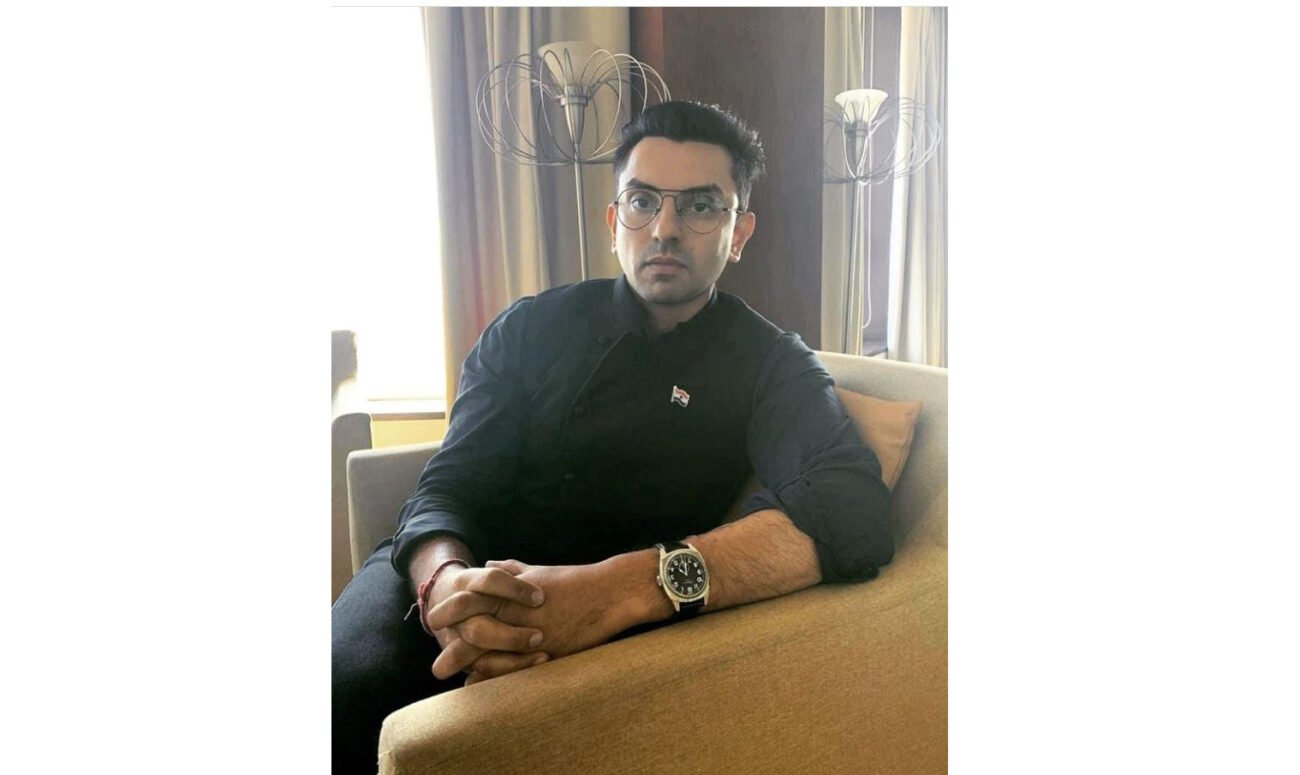 MUMBAI (IANS) – Political analyst and entrepreneur Tehseen Poonawala, who was recently seen on the reality show ‘Lock Upp‘, revealed an interesting secret to save fashion designer and co-contestant Saisha Shinde from nomination.

He shared that once he slept with an industrialist’s wife on request of her husband.

Host Kangana Ranaut asked Tehseen to save one person from nomination this week on the show.

Tehseen told that once he had to sign a contract and had to sleep with a big industrialist’s wife.

“I slept with a big industrialist’s wife for one whole night” because her husband requested that he sleep with his wife.