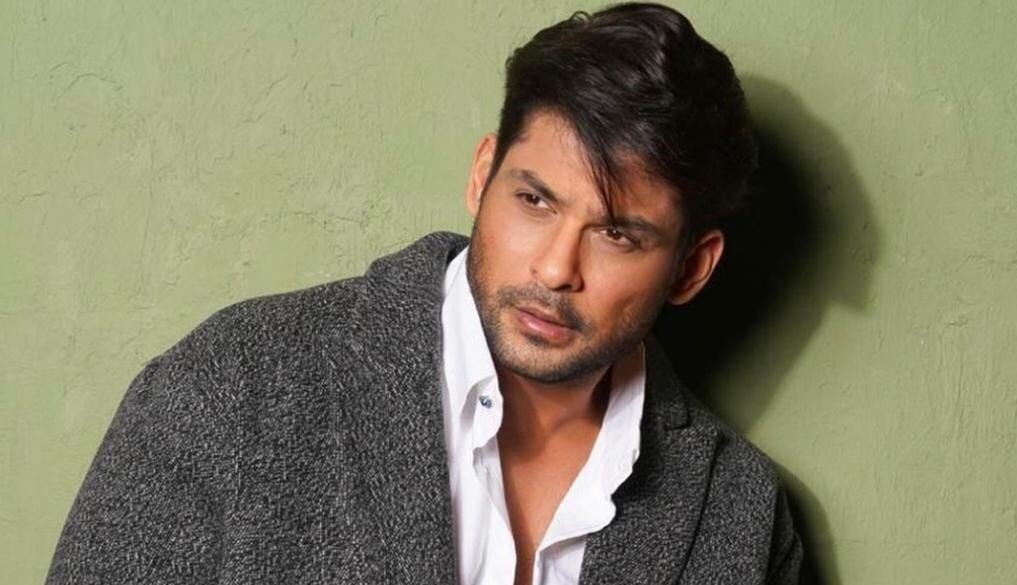 He was 40 years old and is survived by his mother and two sisters. A Cooper Hospital spokesperson said here that the actor was “brought dead” in the morning.

Shukla was known for being fit and had even won the reality show, ‘Fear Factor: Khatron Ke Khiladi 7.’ He also hosted ‘Savdhaan India’ and ‘India’s Got Talent.’

Many mourned the sudden death of the young actor. “Bigg Boss” host Salman Khan wrote: “Gone too soon Siddharth.. u shall be missed. Condolences to the family .. RIP.”

Actor Varun Dhawan, who worked with actor Sidharth Shukla in the latter’s Bollywood debut ‘Humpty Sharma Ki Dulhania’ posted a picture of them on Instagram and wrote: “Rip brother u are loved by so many and u touched so many with ur kind heart and beautiful personality. Today heaven has gained a star and we have lost one. My deepest condolences to the family and loved ones.”

Actress Parineeti Chopra tweeted: “Unable to process this. Rest in Peace #SidharthShukla. You were truly loved, by millions.”

Actor Ajay Devgn expressed his grief as he tweeted: “Life & death are both baffling. But when someone as young as #SidharthShukla passes away with suddenness, one is very sad… Condolences to his family. RIP Sidharth.”