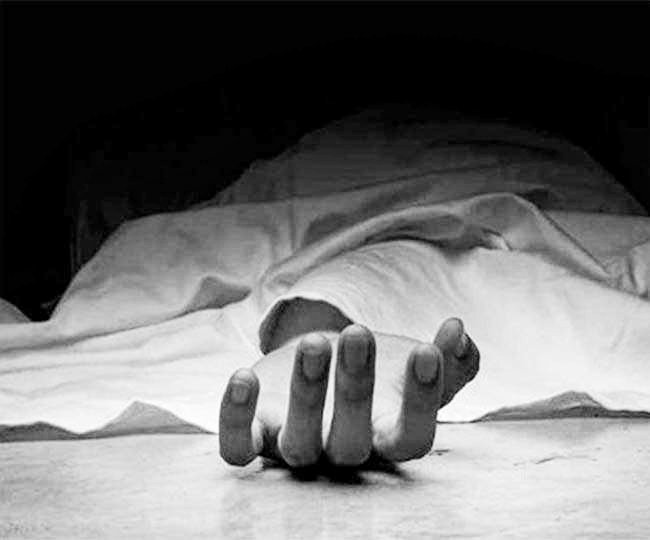 ATLANTA, GA (IANS) – A 32-year-old techie from Andhra Pradesh died while on a trekking trip here. Ganguri Srinath, a software engineer suffered a fatal fall while trekking with his wife and friends.

The incident occurred in Cleveland Mountain Hills on October 17. The techie who had been in the US for the past six years, suffered head injuries and died on the spot.

Srinath and his wife Saicharani, who is also a software professional, had been working in Florida. The couple had moved to Atlanta about six months ago.

Srinath was the son-in-law of Telugu Desam Party leader from Guntur, Sukavasi Srinivas Rao. His parents Malleshwari and Babu Rao were shocked on receiving the information about his death.

The family has urged the government to extend help to bring home the body. Srinivas Rao was in touch with Telugu Association of North America (TANA) president Anjaiah Chowdary and others in the US on this matter.