HomeEntertainmentCinemaTelugu Pride And The Original NTR

Telugu Pride And The Original NTR 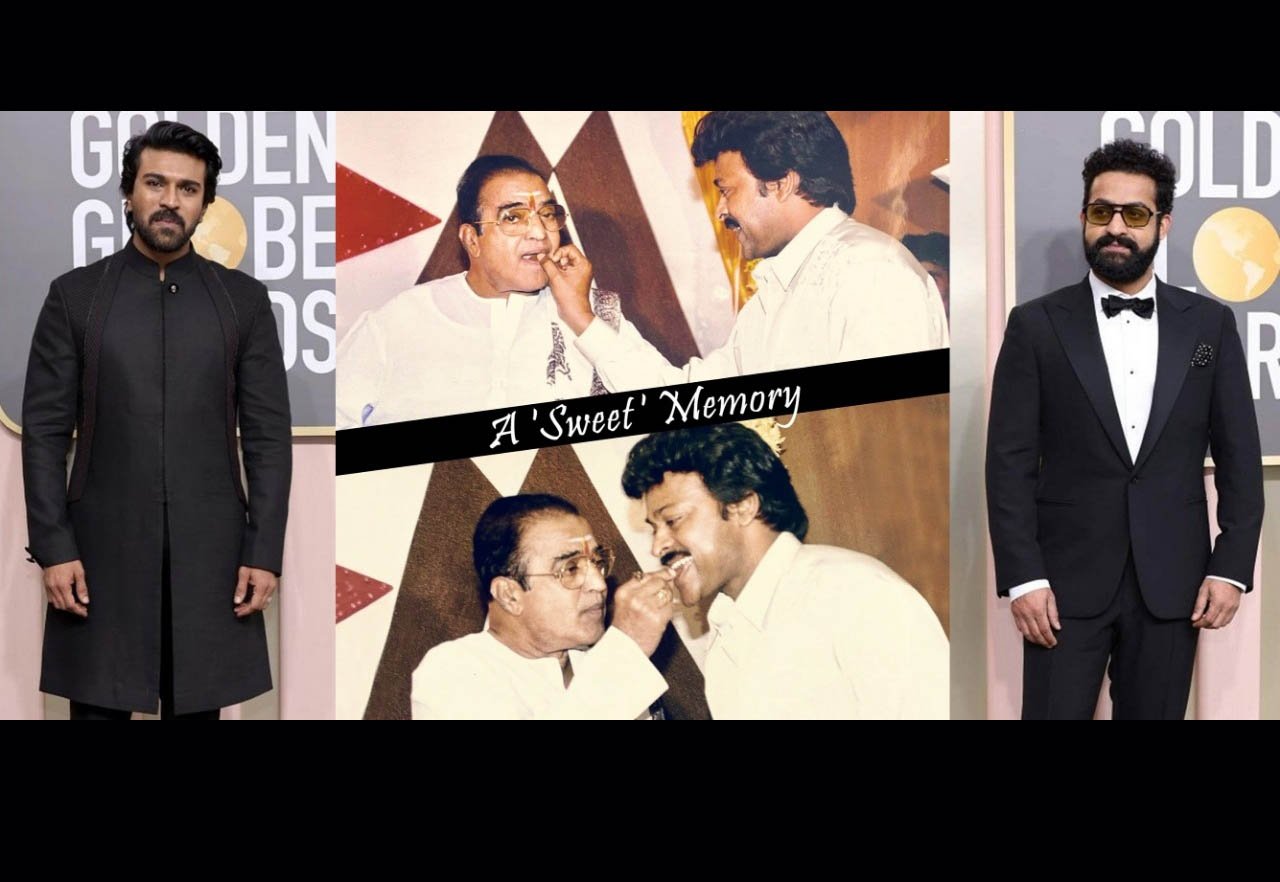 Telugu Pride And The Original NTR

It was history repeating itself, this time neither as farce, nor as tragedy, when Andhra politicians invoked Telugu pride while celebrating the ‘RRR’ song ‘Naatu Naatu’ getting the Golden Globe for Best Original Score.

It was the grandfather of NTR Jr, Nandamuri Taraka Rama Rao, the Telugu superstar of his time and the original NTR, who became the first non-Congress chief minister of Andhra Pradesh in 1983, riding on the powerful slogan of Telugu Vari Atma Gauravam (or Telugu people’s self-respect). He was the supreme leader of the Telugu Desam Party, which is now helmed by his son-in-law, Chandrababu Naidu.

The ‘Naato Naato’ win was a booster dose for this ‘self-respect’, which NTR (the original) kept drumming home during his historic Chaitanya Ratham marathon mass contact movement across the state, which saw him covering 75,000 km on his remodeled Chevrolet van.

And guess who accompanied him throughout this crisscrossing of the then unified Andhra Pradesh? It was NTR Jr’s father, Nandamuri Harikrishna, an actor who started his career playing the baby Lord Krishna in NTR’s 1967 mythological classic drama, ‘Krishnavataram’. Harikrishna eventually got elected as an MLA, became a minister under NTR and served as Rajya Sabha MP. He died in a car crash in 2018.

NTR Jr is Harikrishna’s son from his second wife, Shalini, a Kannadiga from Kundapur in the Udupi district of Karnataka.

The other star who shared screen space with NTR Jr, Ram Charan, also comes with a family history that, like everything else in Tollywood, is intertwined with that of the NTR clan. Although Ram Charan’s father, Telugu ‘Mega Star’ Chiranjeevi, has been a steadfast Congressman (he became India’s Tourism Minister under the stewardship of Manmohan Singh), he had great respect for NTR.

On May 28, 2020, on NTR’s 97th birth anniversary, Chiranjeevi tweeted a throwback picture of him with the late former chief minister and Telugu icon with a message in Telugu, which when translated read: “The manliness of the Telugu race, the self-respect of the Telugu people. A memory that will never fade in the heart of the Telugu soil. The glory of Nandamuri Taraka Rama Rao is ajaramaram (death defying).”

Chiranjeevi acted in the NTR film ‘Tirugu Leni Manishi’ in 1981. And it may seem pre-ordained that his son, Ram Charan, would be seen in action together with NTR’s grandson in a movie that has established a new milestone in Telugu cinema. And Pawan Kalyan, Chiranjeevi’s younger brother and founder of the Jana Sena Party, is in the news for warming up politically to Chandrababu Naidu and the Telugu Desam Party.

Of course, Chiranjeevi has had nasty political spats with NTR’s sixth son, the superstar and popular talk show host Nandamuri Balakrishna (better known as NBK), who also is the TDP MLA representing Hindupur, which had voted for NTR three times in succession since 1985, before sending NTR Jr’s father, Harikrishna, to the Assembly in 1996.

Hindupur has remained very much a TDP pocket borough since 1985, despite Andhra Pradesh moving back to the Congress under YSR (Y.S. Rajsekhara Reddy) and then into the hands of his son and present Chief Minister, Y.S. Jagan Mohan Reddy.

NBK and Chiranjeevi have publicly kissed and made up, but the megastar doesn’t see eye to eye with actor-producer-YSRCP leader and former Rajya Sabha MP Mohan Babu.

Talking about the intertwined world of Tollywood, it was Mohan Babu who produced NTR’s last movie, the 1993 blockbuster ‘Major Chandrakanth’.

Finally, one more NTR connection begs to find a mention. The late TDP leader and the chief minister was very keen on starring in the biopic of Alluri Sitarama Raju, the freedom fighter after whom Ram Charan’s character in ‘RRR’ is modelled, but the role in the 1974 film went to another Telugu superstar, Krishna, who passed away on November 15, 2022.

NTR was said to be quite upset about it, but Krishna, whose sons Ramesh and Mahesh Babu are carrying on his legacy, was a formidable actor, although his dalliance with politics, as a Congressman under Rajiv Gandhi, was cut short by the ascendancy of the TDP. (IANS)