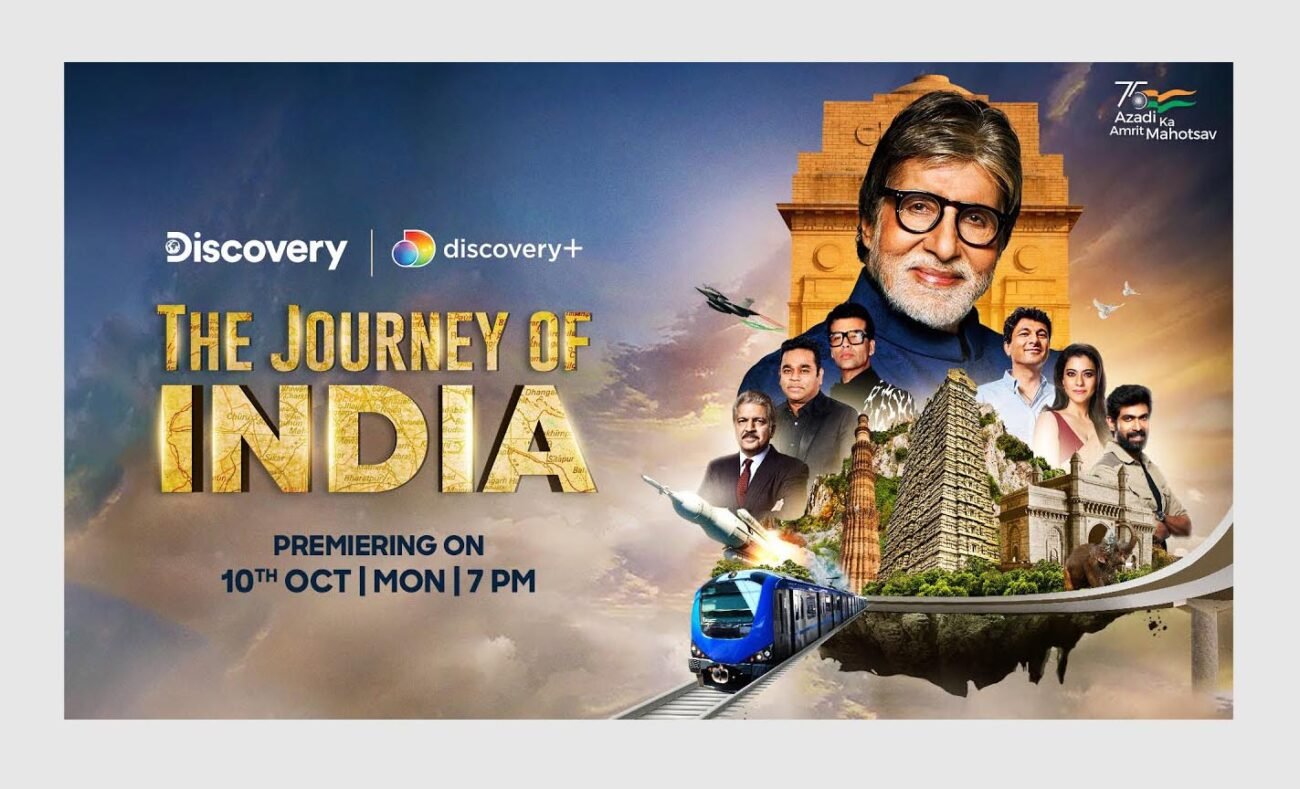 MUMBAI, (IANS) – The cast of the upcoming six-part series ‘The Journey of India’ was revealed on September 23 to mark India’s 75 years of Independence. In addition to Amitabh Bachchan serving as the show host and narrator, each episode will also feature a leading voice to showcase a key theme in India’s development as a nation.

Bollywood actress Kajol will walk the viewers down the lane of Bollywood’s captivating legacy against the backdrop of an actual film set in action. Telugu star Rana Daggubati, who is also a conservationist, will make the viewers acquainted with India’s successful initiatives in sustainability and conservation in tandem with author and wildlife conservationist, Latika Nath.

Author Amish Tripathi, who is known for his ‘Shiva’ trilogy, will pay homage to India’s diversity of religions, and Michelin Star chef Vikas Khanna will explore the palatability of Indian cuisine, paralleling his roots to its impact on global cuisine.

‘The Journey of India’ is set to premiere globally on streaming platform discovery+ in India, the US, UK, and the Philippines. The show will drop on October 10 in India on Discovery Channel, TLC, Discovery Science, Discovery Turbo and DTamil.