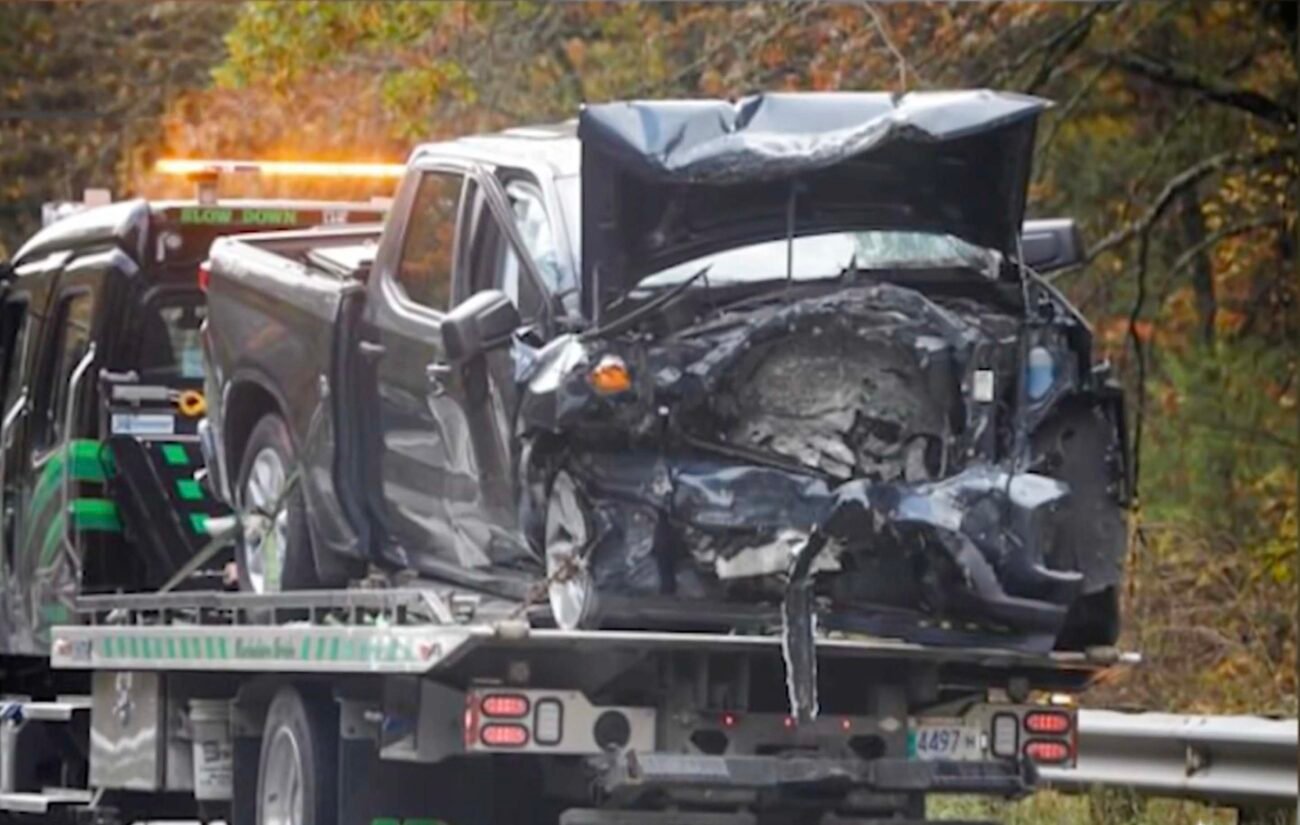 The crash occurred on October 26  morning at approximately 5:30 am when a Toyota Sienna and a Chevrolet Silverado collided on Route 7 near Pike Road in Berkshire county.

“The State Police Detective Unit notified family members and/or designees of the decedents and the Consulate General of India, New York,” the District Attorney’s Office said.

“Law Enforcement identified the occupants of the Sienna as international college students, six studying at the University of New Haven and one at Sacred Heart University. The operator of the Silverado lives in Sheffield,” it added.

Ophelie Rowe-Allen, the university’s dean of students, emailed a statement to the New Haven school community. “Please join me in extending our heartfelt condolences to the parents, family, friends, and classmates of Pavani and Sai, and in keeping all of the students involved in your thoughts,” he wrote.

The details of the crash remain unclear, including where the students were going. The accident is under investigation by Sheffield police and the state police accident reconstruction unit.