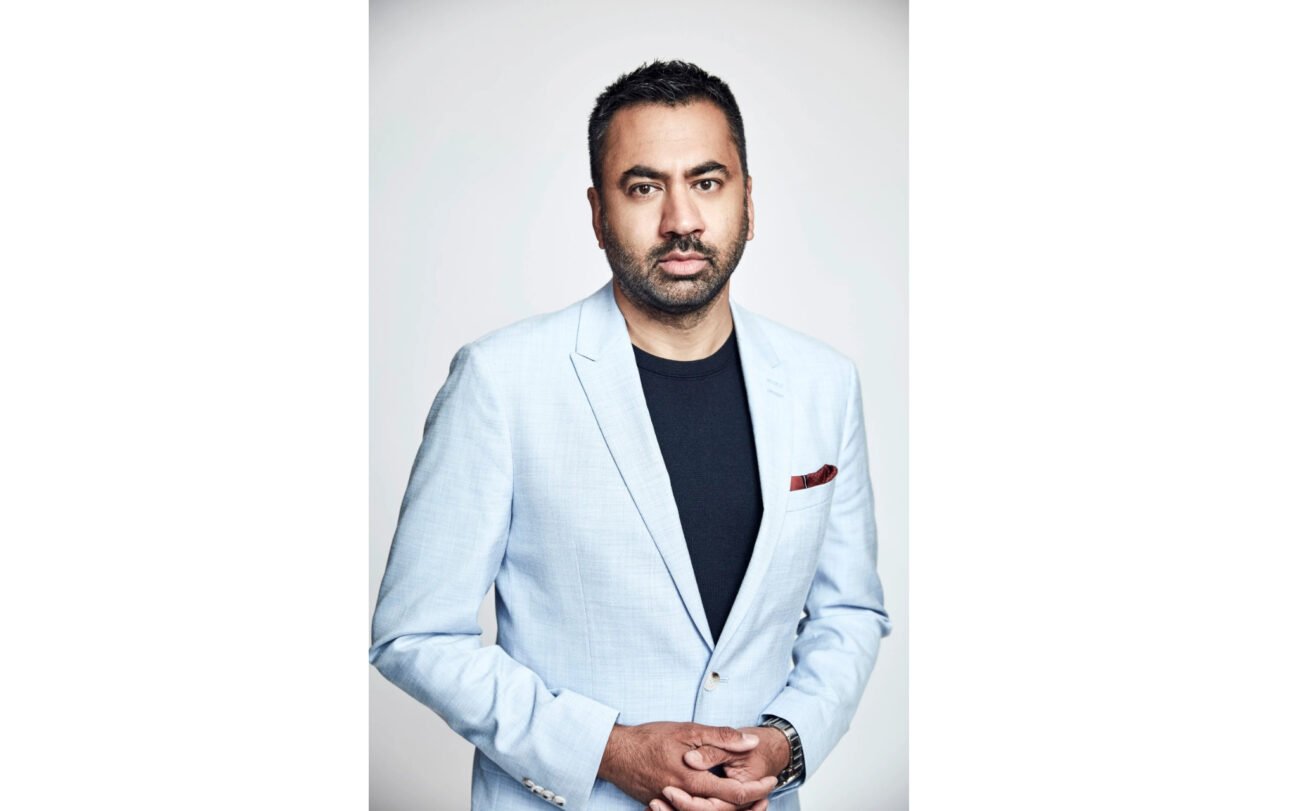 LOS ANGELES, CA (IANS) – Kalpen Suresh Modi, professionally known as Kal Penn, is a man of many talents. An actor, who has played Lawrence Kutner in the medical drama series ‘House’ alongside Hugh Laurie, as an academic lecturer, he has taught at the University of Pennsylvania in the Cinema Studies Program, is an executive producer of his upcoming film and has been a White House staff member in the Barack Obama administration.

As Penn gears up for the release of his upcoming film ‘Hot Mess Holiday’ in India, where he has served as an executive producer, he spoke about the film, his experience of serving as a White House aide and the new avenues for South Asian actors.

Talking about how the west is inculcating more of Indian culture through movies, he says, “There’s so much more diverse content across the board in Hollywood today than there was a decade ago, which means more great projects with more interesting, funny, and diverse stories for audiences to enjoy, like ‘Hot Mess Holiday’!”

Elaborating on his role on the project, Penn “I’m an Exec Producer on ‘Hot Mess Holiday’, and had the chance to help develop the project before it was sold. Working with the hilarious Surina and Melanie, and of course our talented writer-producer Sameer Gardezi so early in the process was a real joy.”

The story is about a banker who after being dumped by her fiancé during Diwali, is taken by her best friend on a cross-Chicago party adventure that tangles them in a diamond heist.

Laying down the framework of the film’s creative process, he adds, “The story and project had gone through several iterations before the output of the Viacom film directed by the talented and very funny Jaffar Mahmood was finalized.”

Ask him if the west is slowly opening up to Indian origin actors and he says, “I generally don’t like to look at just one incredible casting choice or film and assume it’s a trend, but it is definitely exciting to see South Asian actors in all sorts of projects today that I don’t think many of us could have dreamed of a decade ago. It’s important to have inclusion rather than tokenization.”

Reminiscing the days when he worked alongside the 44th US president, Barack Obama, he said, “It was an honor to serve as a White House aide for President Obama, and one of the highlights was being tasked with helping organize the first-ever White House Diwali celebration attended and hosted by a sitting President. I thought about that as we made ‘Hot Mess Holiday’ – the first Diwali comedy in Hollywood.”

For any NRI, coming to their homeland no matter how brief the stay, is always special. Sharing what his fondest memories of visiting India look like, he says, “Fondest memories have to be coming to visit family as a kid. As an adult, I do visit usually at least once or twice a year for family and for work.”

“I’m trying to produce more in Bollywood – there’s an exciting opportunity with the OTT platforms, and the comedy scene has blown up in great ways”, he concludes.