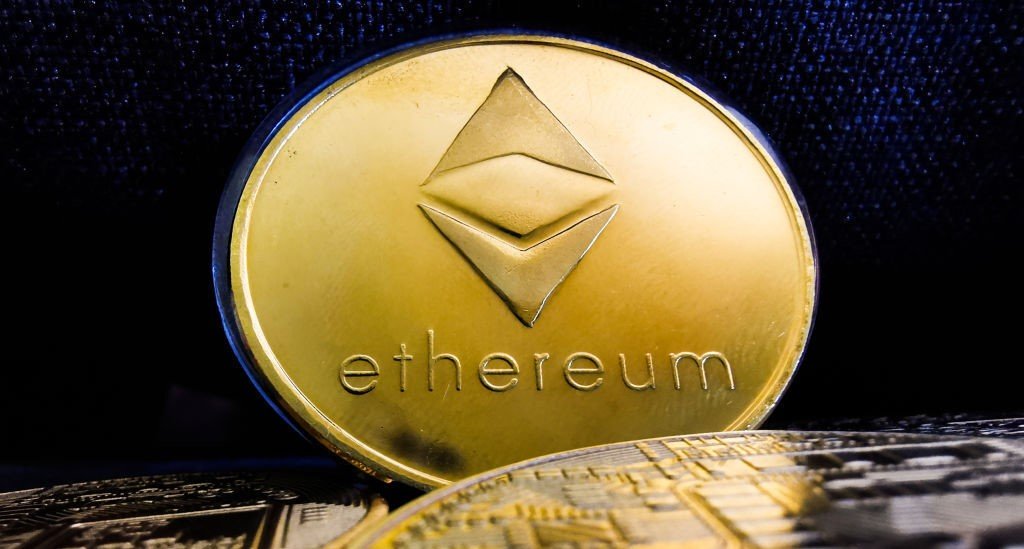 Representation of Ethereum cryptocurrency is seen in this illustration photo taken in Sulkowice, Poland on Aug. 12, 2021. (Jakub Porzycki/NurPhoto via Getty Images)

Two Indian American kids in Texas are making tens of thousands of dollars a month with Ethereum.

Siblings Ishaan and Ananya Thakur, 14 and 9, respectively, have been bringing in thousands of dollars mining Ethereum. The brother-sister duo currently makes $32,000 a month from their Ethereum mining operation that they started in their garage, according to a Dallas News report.

The pair became interested in cryptocurrencies after their father had told them about Bitcoin. At the time, the siblings were interested in buying the cryptocurrency, but because the price had grown so much, they opted for mining, according to the report.

But mining for bitcoin had become an oversaturated market, they found. Hence, they opted for the second-largest cryptocurrency by market cap, Ethereum, it said.

They had started by mining Ethereum using an old gaming laptop that they had. In the first month of mining, they had made $1,000 from their small operation, noted the report. This motivated the pair to take their activities to the next level, given the profits they had acquired using just an old gaming laptop. Crypto mining requires chips to mine and this is where the siblings ran into their first problem, the publication said.

They now have a data center in downtown Dallas where they keep most of their mining rigs while they still keep about 30 cards in their garage, the news outlet continued.