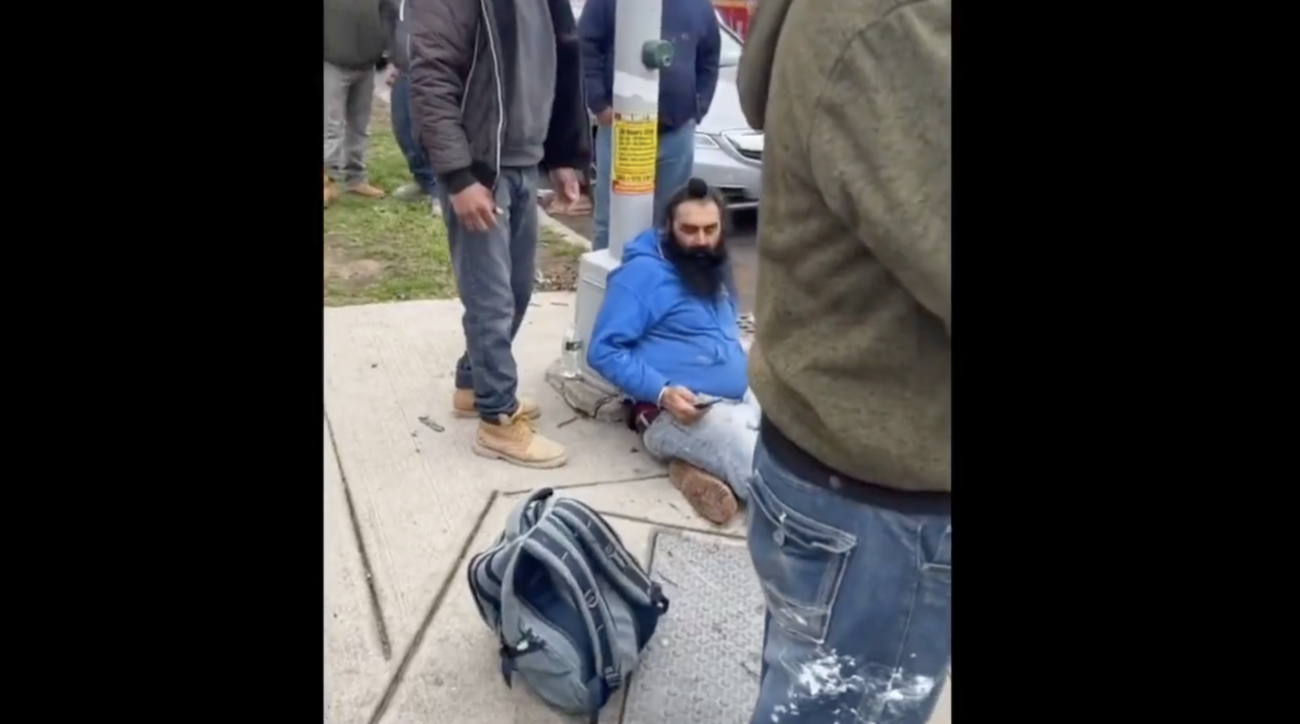 NEW YORK, NY (ANI) – The assault on two Sikh men in New York’s Richmond Hills is “deplorable”, said the Consulate General of India in New York in a statement on April 13.
It said one person has been arrested in this matter and is ready to offer all assistance to the victims.

“Assault on two Sikh gentlemen in Richmond Hills, New York today is deplorable. We have approached the local authorities & New York City Police Department in the matter. Understand police complaint filed & one person arrested. We are in touch with community members. Ready to offer all assistance to the victims,” read the statement.

“As the first Punjabi American ever elected to New York State Office, I am here to say in unequivocal terms that there is zero tolerance for hate crimes against the Sikh American community in New York State,” Rajkumar said.

Rajkumar called for the incidents to be investigated as hate crimes and that the perpetrators be prosecuted to the fullest extent of the law.

“I spoke to the NYPD soon after both of this week’s incidents against my Sikh American family. I am calling for both incidents to be investigated as hate crimes, and that the perpetrators be prosecuted to the fullest extent of the law,” the statement said.
Rajkumar stated that there has been an alarming 200 per cent rise in hate crimes against the Sikh community in recent years.
“I passed a historic resolution whereby New York State recognizes April as Punjabi Month. We will educate all on Sikh culture so that everyone knows as I do the generosity and kindness embedded in the Sikh American community. And together with my partners in Congress and the Mayor, we will give law enforcement the tools they need to fully investigate and prosecute these crimes of bias,” the statement added.