HomeIndiaIndia and the worldUK Bars Nirav Modi From Appealing Against Extradition 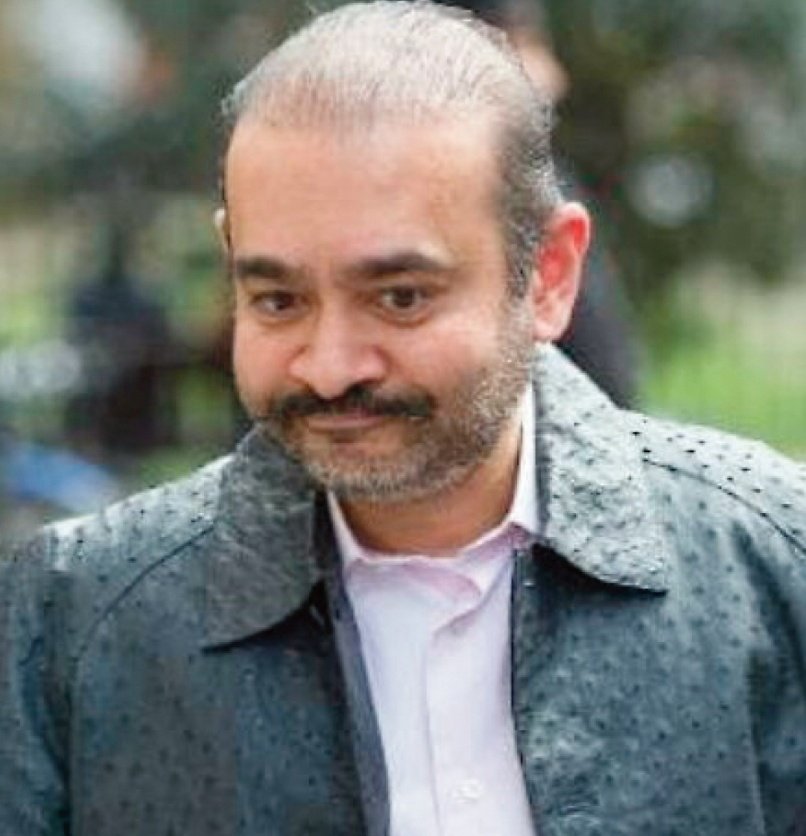 LONDON, (IANS) – In a major setback to fugitive diamond merchant Nirav Modi, the UK High Court has denied him permission to appeal against his extradition before the UK Supreme Court.

The judgment order was pronounced at the Royal Courts of Justice, London. Now, once extradited, he will have to face trial in an Indian court.

Lord Justice Jeremy Stuart-Smith and Justice Robert Jay, refusing any relief to Modi, held that he cannot move the Supreme Court for relief.

On February 25, 2021, the District Judge, Westminster Magistrates’ Court had handed down a decision that there was no bar on the extradition of Modi and sent the case to the Home Secretary, who on April 15, 2021, ordered Modi’s extradition to India.

Modi filed an application before the High Court of Justice, London seeking permission to appeal on multiple grounds.