HomeIndiaIndia and the worldUkraine: Guterres Says He’s in Touch With India 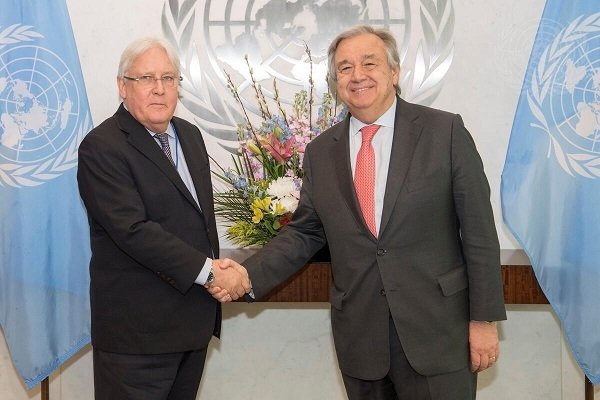 NEW YORK, NY (IANS) – While announcing that a UN official will spearhead a diplomatic effort for a ceasefire in Ukraine, Secretary-General Antonio Guterres said that he has been in “very close contact” with India on mediation efforts.

The UN chief said on Mar.28 that he has asked Under-Secretary-General Martin Griffiths “immediately to explore with the parties involved the possible agreements and arrangements for a humanitarian ceasefire in Ukraine”.

Russia invaded Ukraine on Feb. 24 causing a wide swath of devastation, creating a humanitarian crisis that has uprooted 10 million people and killed more than a thousand civilians, according to the UN.

About the various diplomatic efforts, he said: “I’ve been in close contact with several countries that have been talking to the parties at the highest level in order to explore the different forms of mediation leading to a political solution.

“I’ve been in very close contact with our Turkish friends, with Qatar, with Israel, with India, China but also France, Germany. It is my belief that all these efforts are essential in order to create the conditions to allow for, finally, this war to come to an end.”