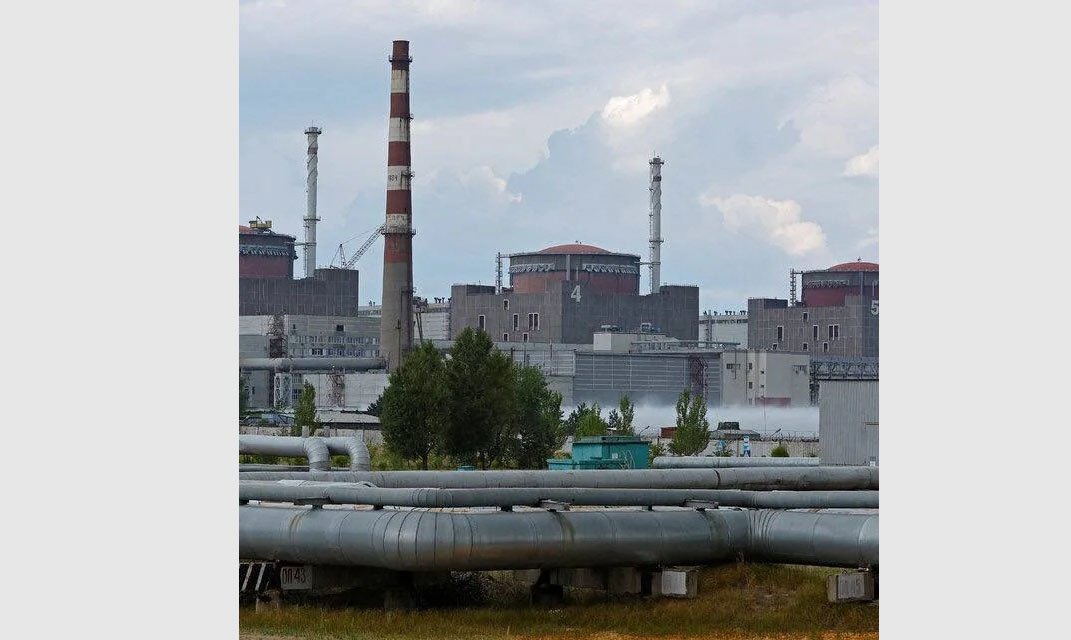 NEW DELHI, (IANS) – Not just food and energy security but also the safety of nuclear facilities in Ukraine was at top of the agenda when External Affairs Minister S Jaishankar met Ukrainian Prime Minister Denys Shmyhal in New York on September 22.

India has repeatedly stated that it accords high priority to the safeguards and monitoring activities being discharged by the IAEA as any accident at Europe’s largest nuclear power plant could potentially have disastrous consequences on the entire region.

Jaishankar thanked the Ukrainian PM for sharing his perspectives and assessment of the ongoing conflict and discussed its consequences.

The IAEA said it had received information from the senior Ukrainian operating staff at the site that the latest incident damaged cables providing electricity to one of ZNPP’s six units, temporarily forcing the reactor to rely on emergency diesel generators for the power it needs for essential safety functions.

IAEA Director General Rafael Grossi, who is also at the United Nations in New York this week for high-level consultations regarding his proposal to establish a nuclear safety and security protection zone around the ZNPP, said he was gravely concerned about the latest shelling at the Ukrainian nuclear power plant.