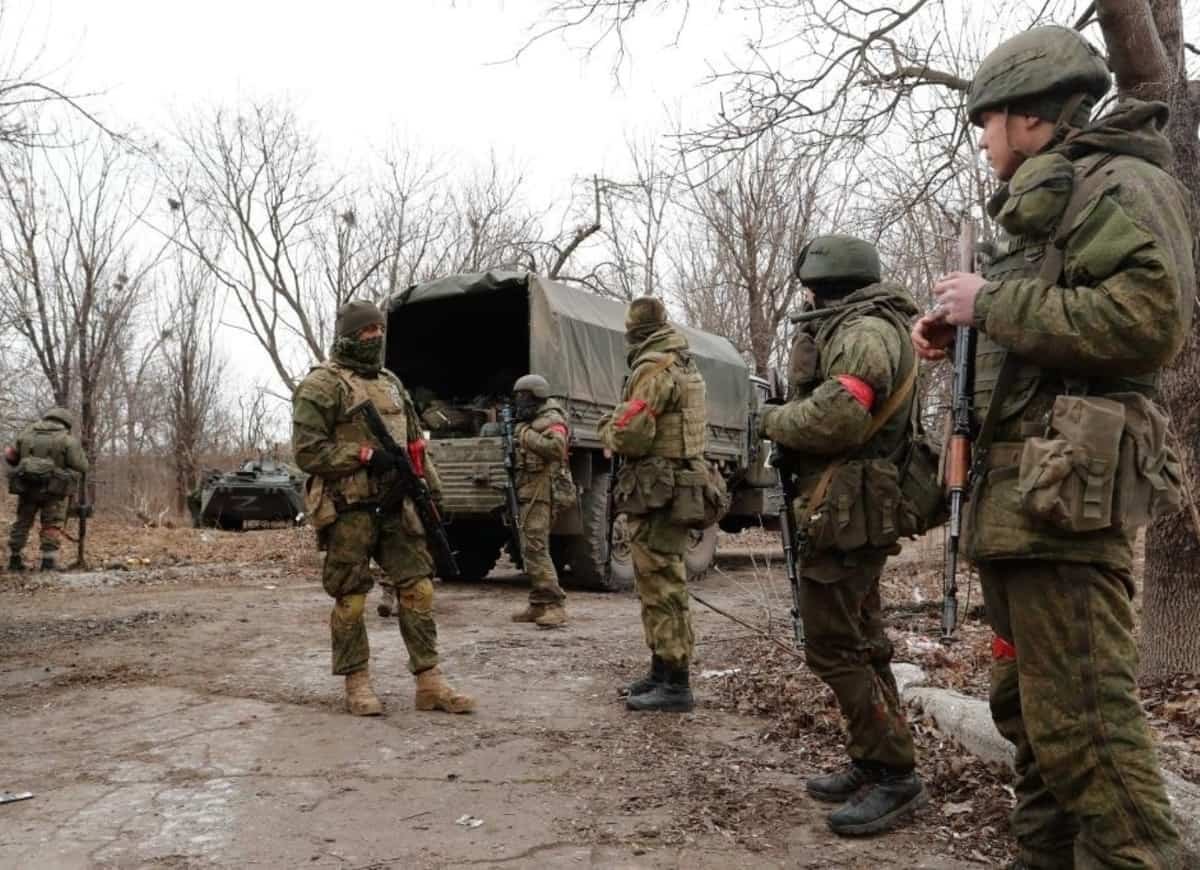 The withdrawal of Russian forces from the Kherson region may call for celebration to boost the morale of Ukrainian forces and its citizens.  However, the Ukrainian victory in Kherson battle is loaded with anxiety about the vulnerability of the rest of the country where war crimes are being committed continuously by the Russian army.

·      Over 4,000 base stations of telecommunication providers in Ukraine have been destroyed by Russian forces.

·      More than 36,000 miles of fiber optic lines, used for the Internet, have been destroyed or captured by Russia, rerouting Ukraine’s Internet traffic thru their own providers in the Kremlin for surveillance.

·      Before withdrawal in different parts of Ukraine, Russian forces installed landmines to obstruct the repair work.

·      A large number of residential and commercial buildings have been destroyed and citizens forced out without power, heat, and water supply;

·      Innumerable citizens have been tortured, killed, and buried en masse in large-scale graves.

Putin has exemplified human nature at its worst.  All this is being done under the watch of NATO European countries.  They have proven to be non-violent, verbal allies of Ukraine, clearly fearful of Russia, and sympathetic to Ukraine.

It seems, Putin and his cohorts plan to make tactical use of Nukes in Ukraine and its NATO allies in Europe with restricted energy availability.  Now is the time NATO may openly warn Russia of retaliation.

During the nine-month Russian war on Ukraine, European NATO allies have come across as timid in action against Russia.  History informs us that there are times when non-violence and fear work against us by keeping us from taking timely action.  It is those opportune moments that decide the rise and fall of civilizations.

European NATO allies seem to be missing out on the opportune moments.  Putin must be sternly asked to vacate Ukraine’s territory as defined by the border decided in 1991.