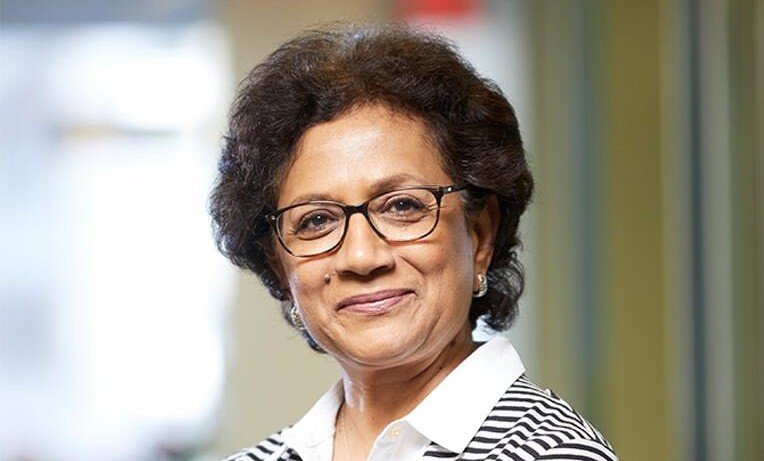 According to a White House press release, Gupta is currently a Senior Fellow at the United Nations Foundation and Senior Advisor to Co-impact, a global collaborative philanthropy for systems change. While at the U.N. Foundation, she executive founded and served as Executive Director of the 3D Program for Girls and Women.

She currently serves as co-chair of the WHO Independent Oversight and Advisory Committee for health emergencies, chairs the Global Advisory Board of WomenLift Health, a new initiative to promote women’s leadership in global health, and serves as a member of the Board of UBS Optimus Foundation and of the Advisory Board of Merck for Mothers. She also serves as a Commissioner for the Lancet-SIGHT Commission on Health, Gender Equality and Peace.

Previously, Gupta was a visiting scholar at Stanford University and also served as co-chair of the Gender-Based Violence Task Force of the World Bank. Before that, she served as deputy executive director of Programs at UNICEF. Earlier, she was a senior fellow at the Bill and Melinda Gates Foundation and served as president of the International Center for Research on Women.

Gupta has served on several boards, including the Global Partnership for Education; Gavi, the Vaccine Alliance; the Partnership for Maternal, Newborn and Child Health; and the MAC AIDS Fund. She is the recipient of numerous awards, including InterAction’s Julia Taft Award for Outstanding Leadership, Harvard University’s Anne Roe Award and Washington Business Journal’s “Women Who Mean Business” Award. Gupta has a Ph.D. in psychology from Bangalore University and a Master of Philosophy and Master of Arts from the University of Delhi in India.