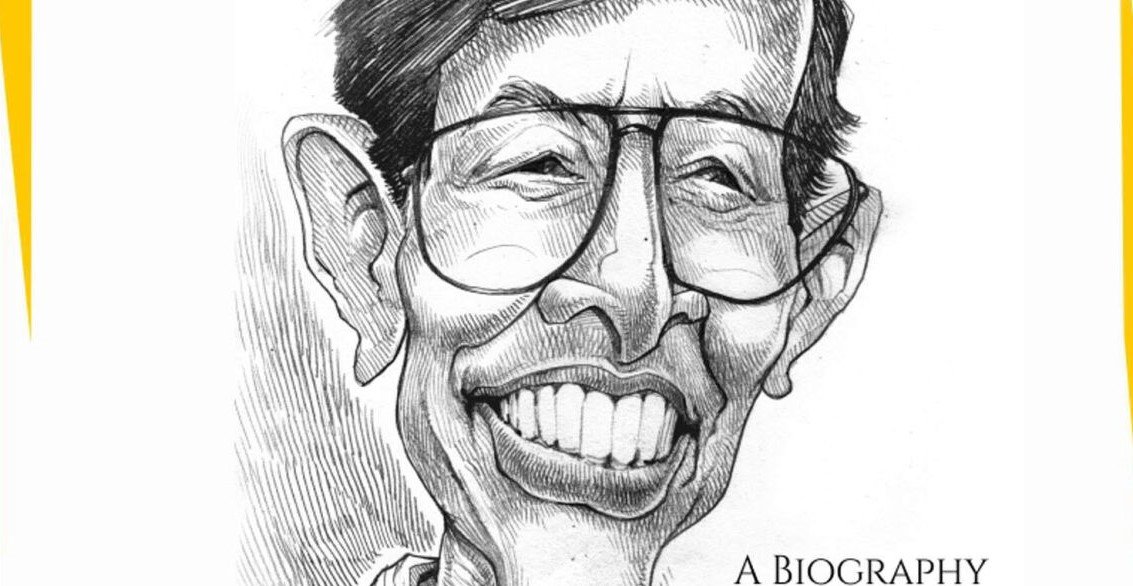 MUMBAI — For those who came in late (including those so delayed that they do not know anything at all about him!), Uncle Pai, as Anant Pai was known to millions of Indians in India, the world over and even foreigners, is the icon behind 30-plus years of storytelling, over 600 comic books under the aegis of “Amar Chitra Katha,” and “Tinkle,” the extremely successful children’s magazine.

His sole passion was connecting with children of all ages, which could also be interpreted as men and women in the twenties to even seventies, including politicians in India and overseas. His mission: to make comics a socially-acceptable means of spreading education about India’s glorious roots and change the worldview that such pictorial books, unlike most of their Amercian counterparts, were just entertainment.

Rajessh M. Iyer, himself a media professional who had once been a part of Amar Chitra Katha, skillfully draws up a portrait of the man who envisioned it all, and against all adversity, fulfilled that dream, besides becoming the darling of everyone from kids to Mikhail Gorbachev, the Russian President. Pai’s life was for his mission and passion, and in this, the Karnataka-born Pai had the solid support of Lalita, his Sindhi wife.

Iyer carves an endearing image of a strange amalgam of an idealist and a businessman, someone who had no kids of his own but was uncle or a father-figure to thousands of kids and never looked back on his single-minded goal to reach where no one had tread before in India.

Step by step, Iyer begins with a delightful introduction by way of an Author’s Note to captivate the reader, on kids who had their own commandments in dealing with their precious sets of Amar Chitra Katha comics (“Thou shalt not dog-ear any page,” “Thou shalt not scribble anything on the pages”). A gripping prologue on a fire that almost destroyed Pai’s dream follows. Iyer goes through Pai’s journey with gripping clarity, also highlighting his faults and flaws that in the larger context are few and yet form a part of his larger-than-life yet paradoxically simple persona.

Pai was a dreamer, yet practical, an atheist who told stories from Hindu mythology, a teetotaler who was also high in spirits and addicted to the intoxication of his chosen work, a workaholic who was also a perfectionist.

Interviews and quotes from Lalita, Pai’s associates and family member s down the decades, anoint the narrative as Iyer keeps the story brimming with anticipation for the next page. Yes, just before the end, we come to a small part where the grip slackens, but that part is where Pai’s life phase was also similar.

The author’s style of writing is supremely easy and the only annoying part is the preponderant use of the Roman comma, which must be an in-house principle for Fingerprint, the publishers.

That said, the copy editing, cover illustration and general standard of publication is high, with excellent printing and only some 4 typos in the entire 300 pages-plus book.

The book is sheer pleasure for the reader, and as a past consumer of quite a few issues of Amar Chitra Katha (or “ACK” as it was fondly called) and “Tinkle,” I am not alone in coming to know the actual amusing, interesting, educative and immersive story about a master storyteller himself.

“Uncle Pai” is available in the USA at select bookstores and on Amazon, with a Kindle edition to follow soon.