HomeFeaturedUS Added to WHO List of Countries With Circulating Polio

US Added to WHO List of Countries With Circulating Polio 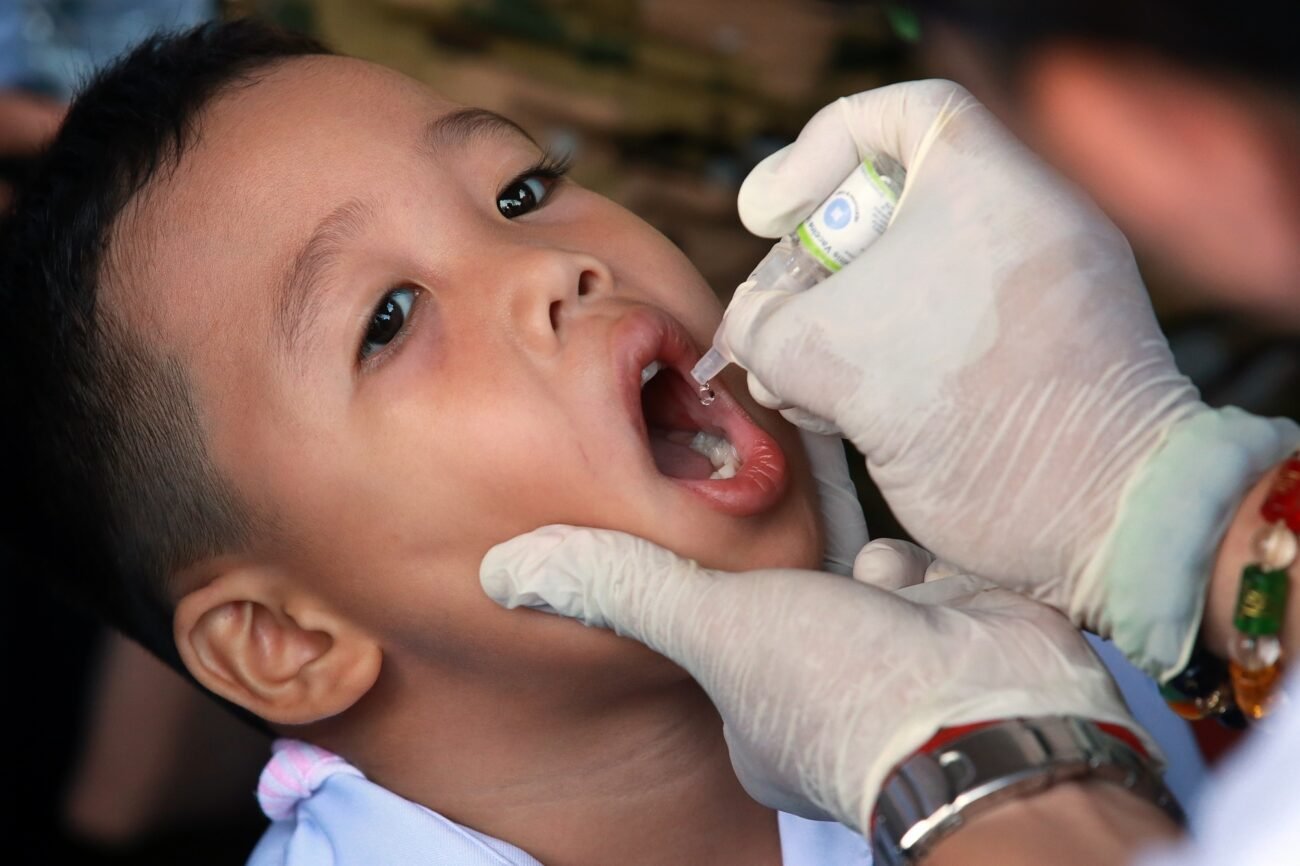 US Added to WHO List of Countries With Circulating Polio

LOS ANGELES, CA (IANS) – The US now joins a list of nearly 30 other countries with circulating vaccine-derived poliovirus (cVDPV) identified by the WHO, the US Centers for Disease Control and Prevention said.

The polioviruses found in New York, both from the case of paralytic polio in an unvaccinated adult in Rockland County in New York and in several wastewater samples from communities near the patient’s residence, meet the WHO’s criteria.

It means that poliovirus continues to be transmitted in Rockland County and surrounding areas, said the US health agency.

The virus’ genetic sequences from the patient from Rockland County and wastewater specimens collected in New York have been linked to wastewater samples in Jerusalem and London, indicating community transmission, according to the health agency.

The cVDPV occurs when local immunity to poliovirus is low enough to allow prolonged transmission of the original weakened virus in the oral polio vaccine, according to the CDC.

As the virus circulates and more genetic changes occur, the virus can regain its ability to infect the central nervous system and cause paralysis, Xinhua news agency reported.

“Polio vaccination is the safest and best way to fight this debilitating disease and it is imperative that people in these communities who are unvaccinated get up to date on polio vaccination right away,” said Jose R. Romero, Director of CDC’s National Centre for Immunization and Respiratory Diseases.