US Did Not Use Its Airspace For Zawahiri Strike Says Pak 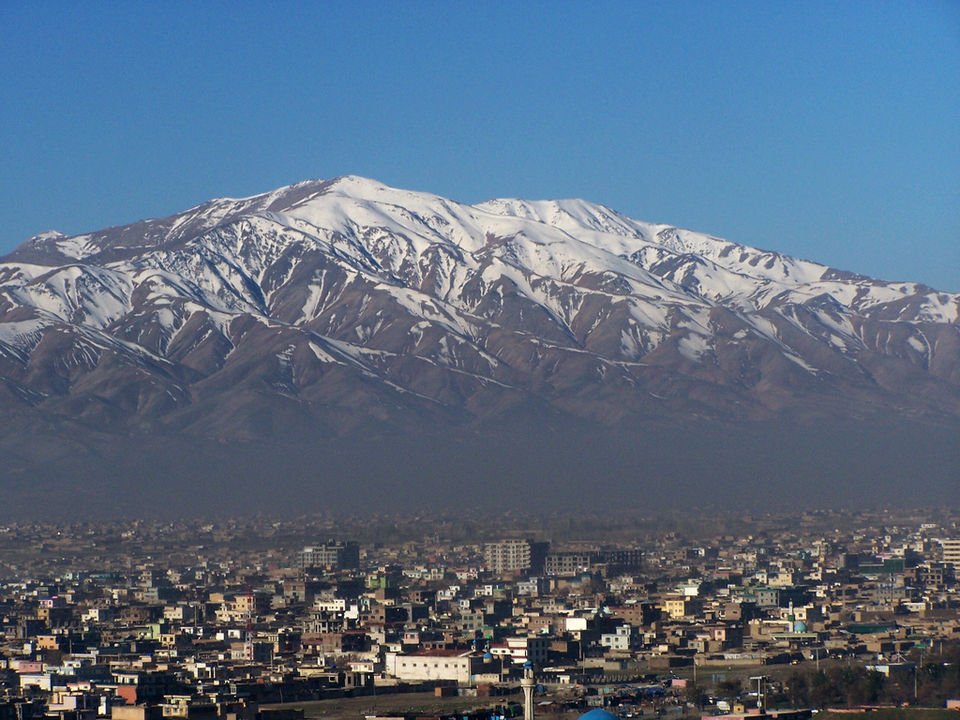 US Did Not Use Its Airspace For Zawahiri Strike Says Pak

ISLAMABAD, (IANS) – The Pakistan Foreign Office has rejected the Afghan Taliban’s claims pertaining to “the US using Pakistani airspace” for the strike that killed Al Qaeda leader Ayman al-Zawahiri in Kabul last month.

In a statement over the weekend, the Taliban regime’s Defense Minister Mullah Yaqoob had accused Pakistan of providing airspace for US drones to enter Afghanistan.

“According to our information the drones are entering through Pakistan to Afghanistan, they use Pakistan’s airspace, we ask Pakistan, don’t use your airspace against us,” Yaqoob, who is the son of former Taliban spiritual leader Mullah Omar, had said.

In response, Pakistan stated that Yaqoob’s accusation had been noted with deep concern. “In the absence of any evidence, as acknowledged by the Afghan minister himself, such conjectural allegations are highly regrettable and defy the norms of responsible diplomatic conduct,” a spokesperson said. “Pakistan reaffirms its belief in the sovereignty and territorial integrity of all states and condemns terrorism in all its forms and manifestations.”

Al-Zawahiri, who had a $25 million bounty on his head, was killed in a CIA drone strike on July 31 when he was standing on the balcony of a house in the upscale Kabul neighborhood.

The presence and killing of the terror group’s leader in Kabul was embarrassing for the Afghan Taliban, who repeatedly pledged not to allow Afghan soil to be used again by terrorist groups.

The Taliban particularly made a commitment in the Doha accord to cut ties with Al Qaeda.

Following the killing of Zawahiri, questions were raised as to which base the US had used for the drone strike.

The latest allegations from the top Taliban leader may undermine the relationship between the two countries at a time when Pakistan is not happy with the continuing problem posed by outlawed Tehreek-e-Taliban Pakistan and its affiliates, says The Express Tribune.