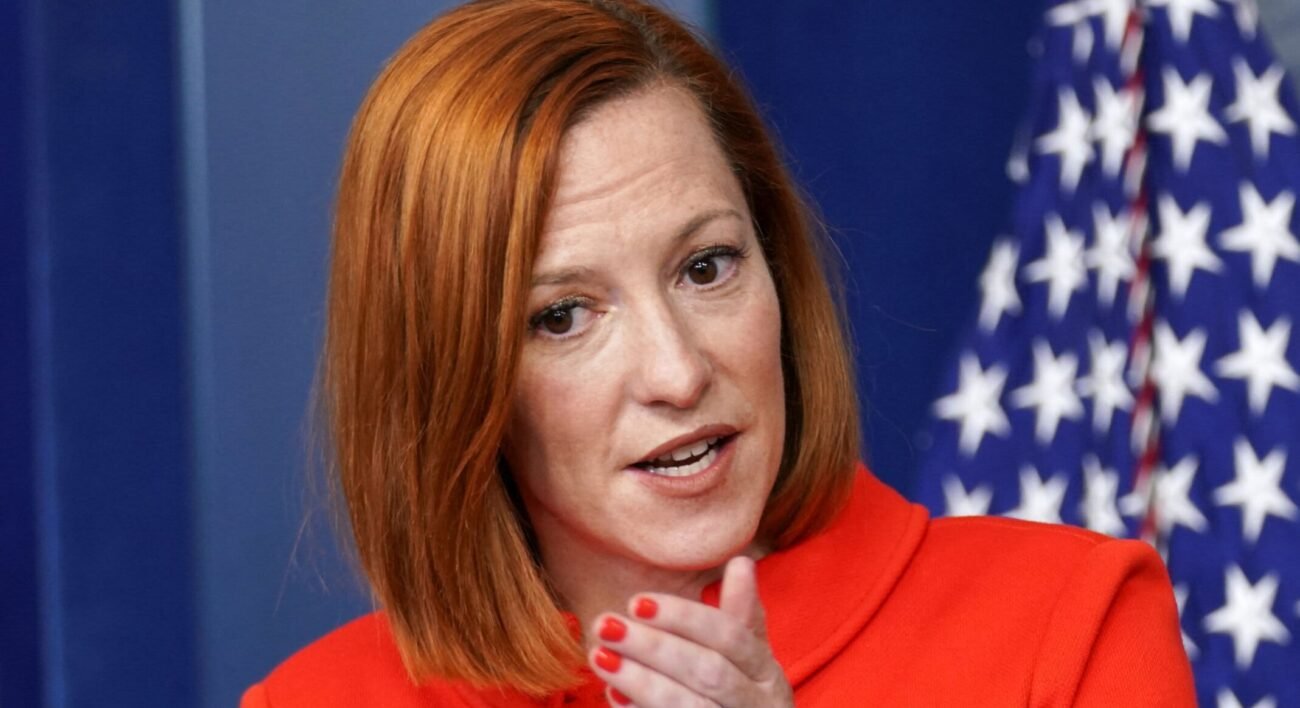 WASHINGTON, DC (IANS) – Given the clamor in some US media and among politicians criticizing India for buying oil from Russia, President Joe Biden’s spokesperson Jen Psaki has clarified that its imports were minuscule and energy payments did not come under American sanctions.

“Right now, just to give everybody the full scope of it, India’s imports of Russian energy represent only 1 to 2 per cent of their total energy imports,” she said at a briefing here on Apr.4.

Psaki also clarified that “just given some of the reporting, energy payments are not sanctioned; that’s a decision made by each individual country”.

She gave the clarifications while answering a reporter’s question that if “as part of this new effort to ramp up sanctions, is the administration going to be ramping up pressure on China and India to abide by existing sanctions?”

In contrast to India, Germany imports about 55 per cent of its enormous gas requirement from Russia in addition to buying coal from it but it has escaped criticism or the snide questions that have dogged India.

The other countries in the European Union that import Russian energy have also been free of criticism or demands to immediately cease imports.

Given India’s pivotal role in the Biden administration’s Indo-Pacific strategy and its attempts to curtail China’s influence, Washington has generally been supportive of New Delhi despite its neutrality on the Russian invasion of Ukraine and its purchases from Moscow.

“We remain encouraged by India’s continued diversification of their defense equipment over just the past decade,” he said at a Pentagon briefing on Apr.4.

Psaki said that US Deputy National Security Adviser Daleep Singh had offered to help India reduce the minuscule amount of its oil needs that it imports from Russia.

In his talks with Indian officials last week in New Delhi, Singh “made clear that we’d be happy to be a partner in reducing their reliance or even their small percentage of reliance on that”, she said.

But he also told Indian officials that it was not in their country’s interests to increase imports from Russia, she said.

“While he explained both the mechanisms of our sanctions and reiterated that any country or entity should be abiding by those, we also made clear that we’d be happy to be a partner in reducing their reliance or even their small percentage of ï¿½ of reliance on that,” Psaki added.

At the Pentagon briefing, Kirby was asked if the Biden administration would issue sanctions against India if it operationalizes the S-400 system, which began arriving in India in Nov.

“I don’t have anything on the sanctions to talk to you. We’ve been very clear with our Indian partners about our concerns over this purchase and encouraging them, as we encourage many others, not to purchase Russian equipment.”

Noting New Delhi’s diversification of defense purchases, he added: “We’ll continue to have that conversation with the Indians.”

Asked if the S-400 would be incompatible with India being in the Quad, Kirby said: “I think we’ve made it very clear to India, our concerned about this particular purchase. We’ve been very clear about that.”

The Quad is the four-nation group of India, the US, Japan and Australia that try to coordinate their strategies to ensure a free Indo-Pacific region where China has stepped up its aggressive posture.

When a reporter tried to draw a parallel with Turkey, a NATO member that was being sanctioned for buying the S-400 system, Kirby said: “And we expressed the same concerns to them and that’s why we had to make a decision on the F-35 (advanced fighter jets).

“Because we believe that that capability, that air defense capability was fundamentally incompatible with them also having F-35s. And we were very clear with our Turkish allies as well.”