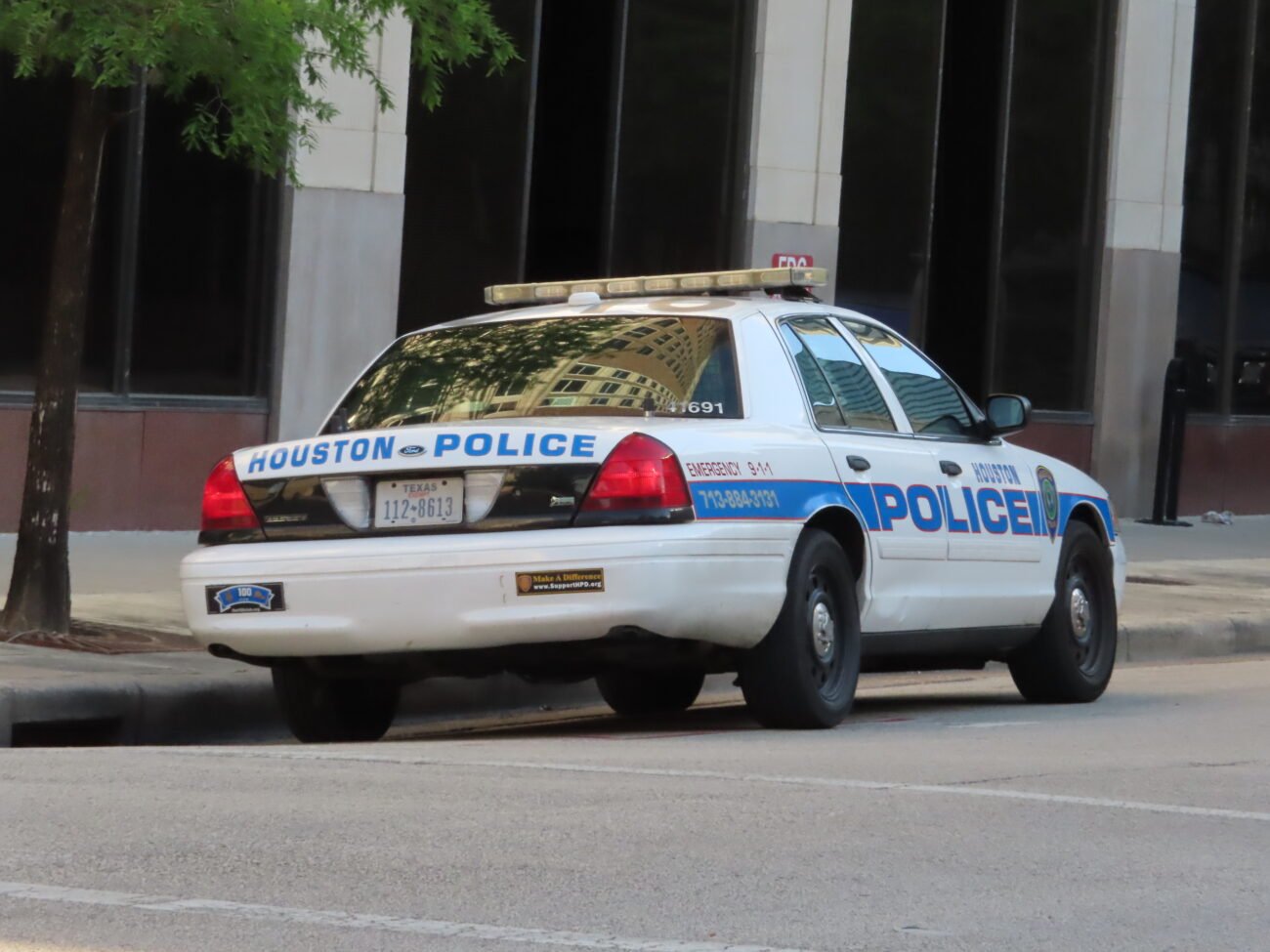 HOUSTON, TX (IANS) – The US Department of Justice announced that an Indian has been charged in a continuing crackdown on a gang from India that preyed on the elderly with fraud and physical threats.

On June 10, Southern Texas Federal Prosecutor Jennifer Lowery announced that the Indian citizen Anirudh Kalkote, 24, has been charged in a large nationwide conspiracy involving at least five people to commit fraud against the elderly.

He was in custody in Virginia and brought to Houston to appear in court, the Justice Department said.

Also charged with him is MD Azad, 25, an illegal migrant living in Houston, who had been arrested in August 2020, the Department said.

Azad’s nationality was not disclosed.

They are charged with participating during 2019-2020 in a fraud ring that operated in several cities including Houston and targeted the elderly, according to the department.

Three Indians living illegally in the Houston area, Sumit Kumar Singh, 24, Himanshu Kumar, 24, and MD Hasib, 26, have already admitted in court to being guilty of participating in the fraud scheme and are awaiting sentencing, the Justice Department said.

“The ring tricked, and deceived victims using various ruses and instructed them to send money.”

They allegedly used many techniques and one of them was to trick the victims into believing their computers needed fixing and pretended to be tech support to get access to their machines and collect personal information and bank and credit card data, according to the Department.

Another was to tell the victims that they had overpaid for their services and claiming to make a refund get access to their bank and credit card accounts and manipulate them to show excess refunds.

The members of the ring would then allegedly ask the victims to make up for the non-existent overpayment by sending money through Western Union or MoneyGram, or through gift cards or by mailing cash to alias names via FedEx or United Parcel Service, according to the Department.

They threatened bodily harm if the victims did not pay up, it added.