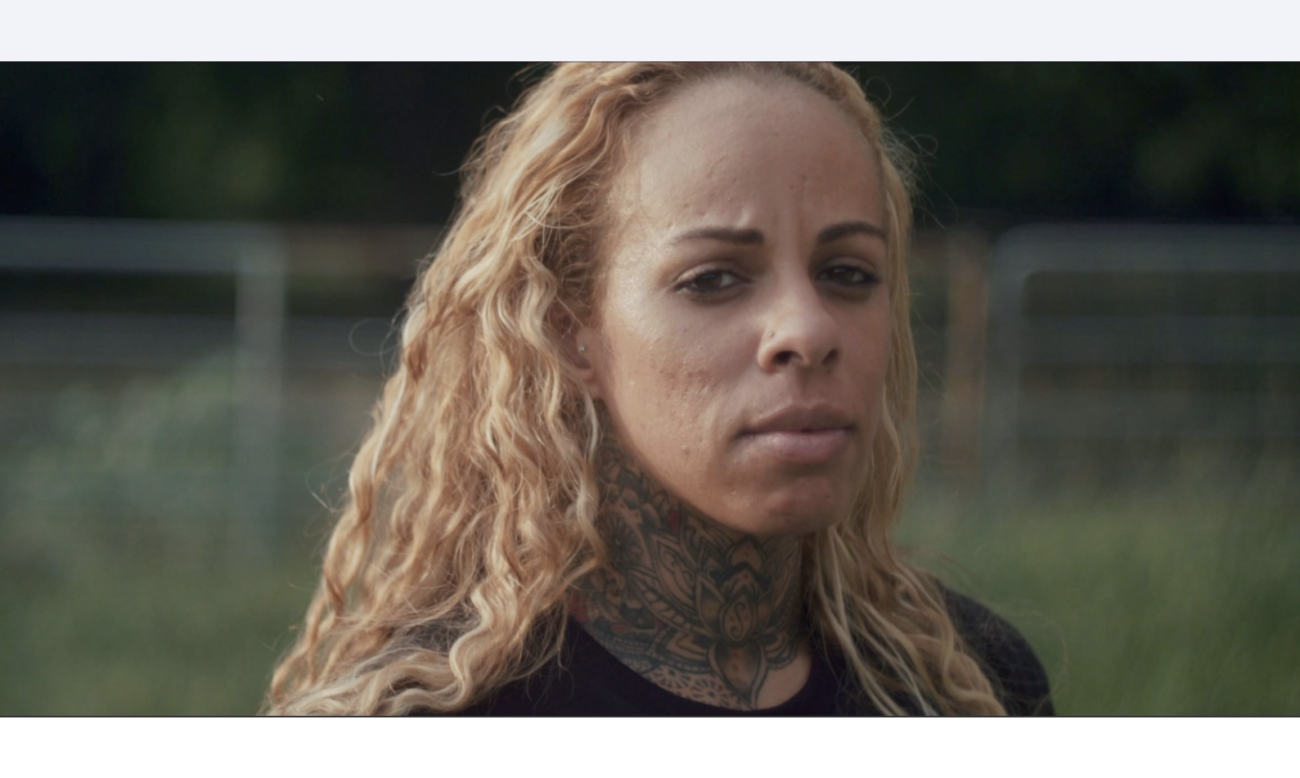 DALLAS, TX – Sadhvi Siddhali Shree and Sadhvi Anubhuti, under the guidance of Acharya Shree Yogeesh, founder of Siddhayatan Tirth here, are are set to release their 70-minute documentary in 20 theaters across the United States starting Mar. 25 followed by a digital release on Apr. 15.

Part of their documentary features a trafficking survivor shelter, Kranti, based in Mumbai that serves women survivors from Kamathipura. The film is a production of Siddhayatan Tirth and Stopping Traffic Productions.

With 45 million sex trafficking victims worldwide, only 1% manage to escape or be rescued. ‘Surviving Sex Trafficking’ examines the ongoing struggles of those survivors as they desperately fight to break free of their past, heal their bodies and minds, reconnect with a world of hope, and reclaim their lost humanity.

Jain monk Sadhvi Siddhali Shree, the filmmaker behind the award-winning documentary ‘Stopping Traffic: The Movement to End Sex Trafficking ,’ uncovers the depth of pain felt by survivors as well as if and how they can truly recover. Through conversations with victims and trips to women’s shelters around the world, the film reveals their stories and how they escaped, how they continue to survive, and how they live day to day with the repressed trauma from the horrific events they experienced.