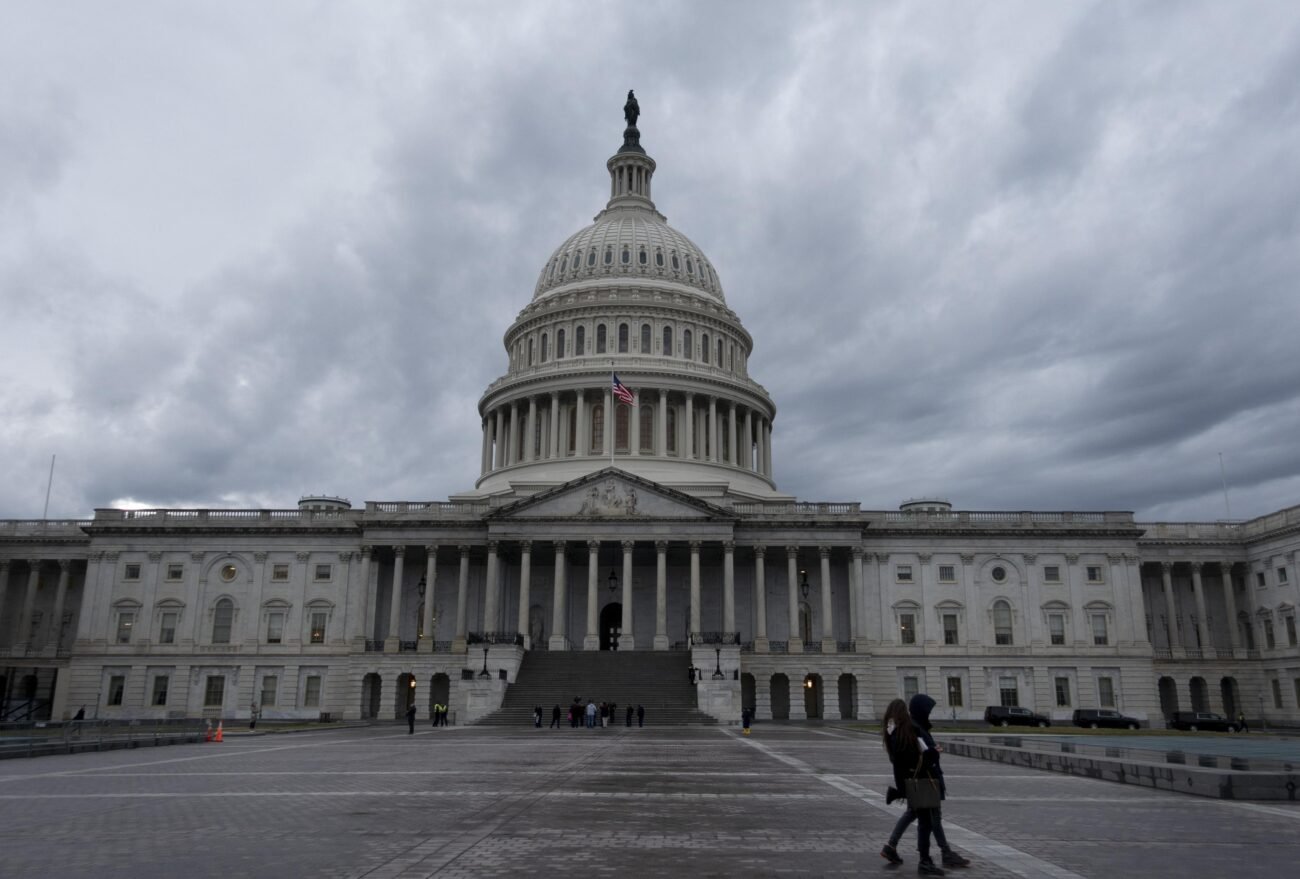 WASHINGTON, DC (IANS) – The US Senate voted to proceed to debate on legislation that would codify same-sex marriage protections in the country.

Senators on November 16 voted 62-37 to advance the measure, with a dozen Republicans joining with all Democrats in the chamber to support it, Xinhua news agency reported.

The final vote is expected soon.

The Respect for Marriage Act was introduced this summer after a conservative Supreme Court justice signaled rulings on marriage equality and contraception should be reconsidered.

The bill cleared the US House of Representatives, also with bipartisan support, in July.

US President Joe Biden has urged Congress to pass the legislation “quickly” and send it to his desk for signature.