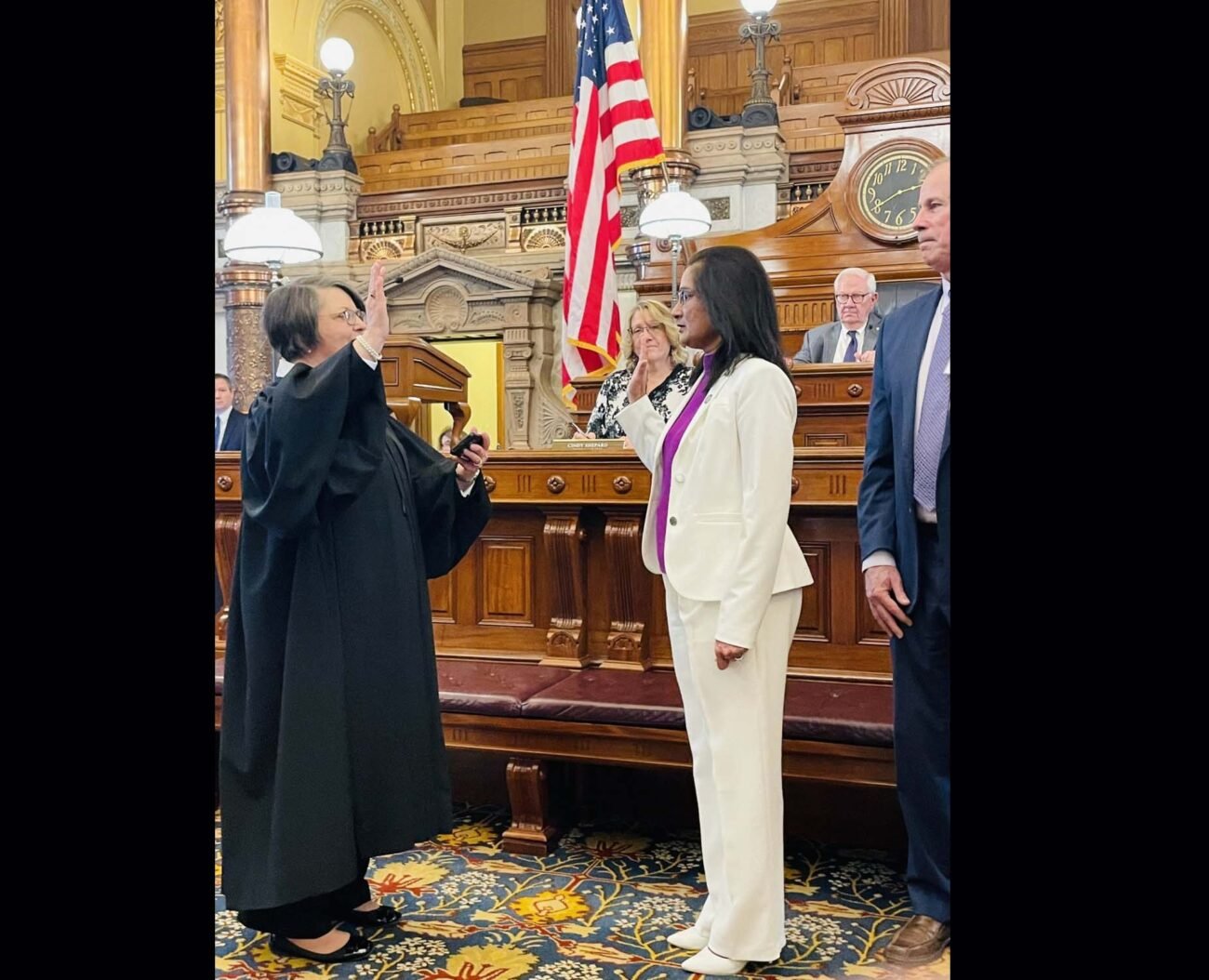 Reddi will complete the remainder of Senator Hawk’s term, which expires in 2025.

“Thank you, Senator Tom Hawk for your dedicated service. You lead with sincere love for community and built strong relationships along the way. Enjoy your well-deserved retirement,” Reddi wrote in a tweet.

Her family immigrated from India to the US in 1973, when she was eight years old.

She was raised in Columbus, OH, along with her two brothers.