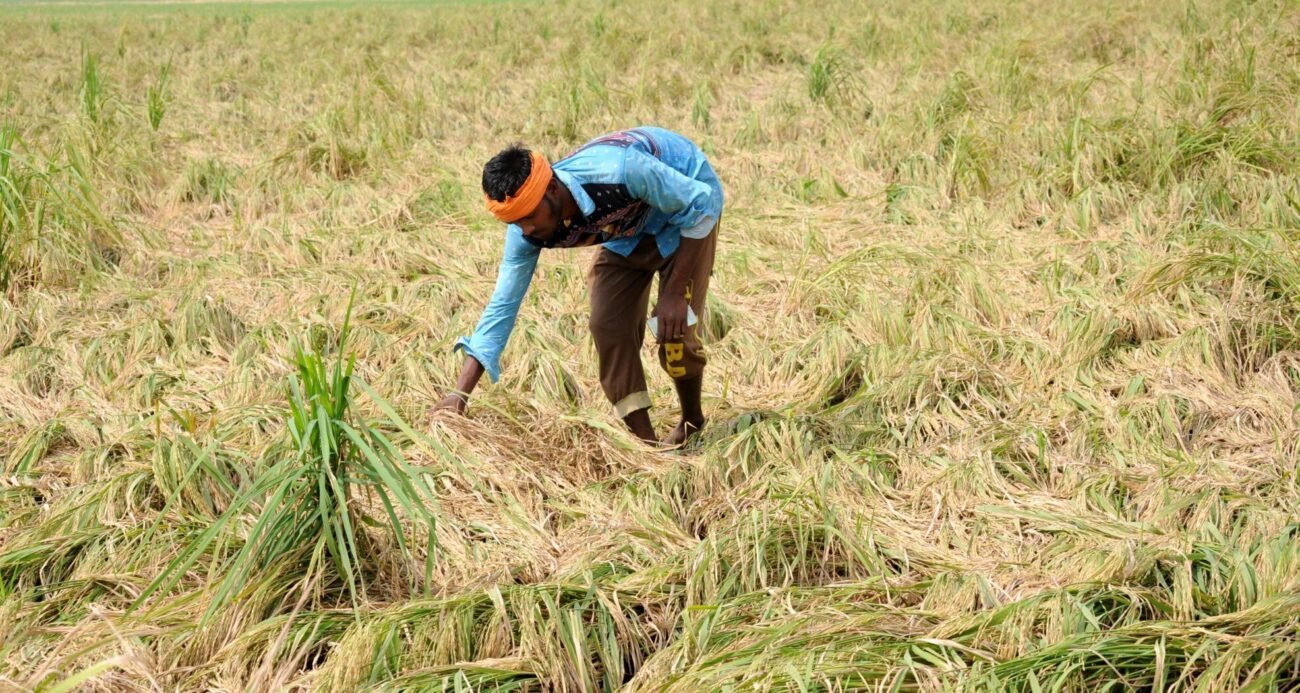 LUCKNOW – Increasing its farmers outreach ahead of the Uttar Pradesh Assembly polls, the ruling BJP government in the state has now said that it will compensate all farmers whose crops have been damaged due to rains.

According to a government spokesperson, the chief minister has asked officials to assess the damage caused to agricultural crops due to floods and excessive rains and also immediately compensate the farmers whose houses have been damaged.

He stressed that the process should be completed in one week. Instructions should be given to official teams involved in the assessment process that not a single eligible farmer should be deprived of the compensation.

“The government will compensate for the loss of all types of agricultural produce. The revenue and agriculture departments have been asked to complete the work on top priority in coordination with each other.”

The Uttar Pradesh BJP has also decided to organize ‘Kisan Chaupals’ in all 56,000 gram panchayats between Oct. 15 and 30.

According to state BJP Kisan Morcha president Kameshwar Singh, the chaupals will be attended by party MPs, MLAs and state ministers who will apprise famers about various government schemes launched for their welfare.

The Morcha will organize Kisan Chaupals in all 98 organizational districts on Oct. 15. The exercise will subsequently be taken up in 403 assemblies of the state and at 27,000 ‘Shakti Kendras’ comprising five to six booths.

The move is apparently designed to neutralize the negative publicity that the party has received from the Lakhimpur Kheri incident in which four farmers were mowed down by an SUV, allegedly driven by Union Minister Ajay Mishra Teni’s son Ashish Mishra, who is now in police custody.