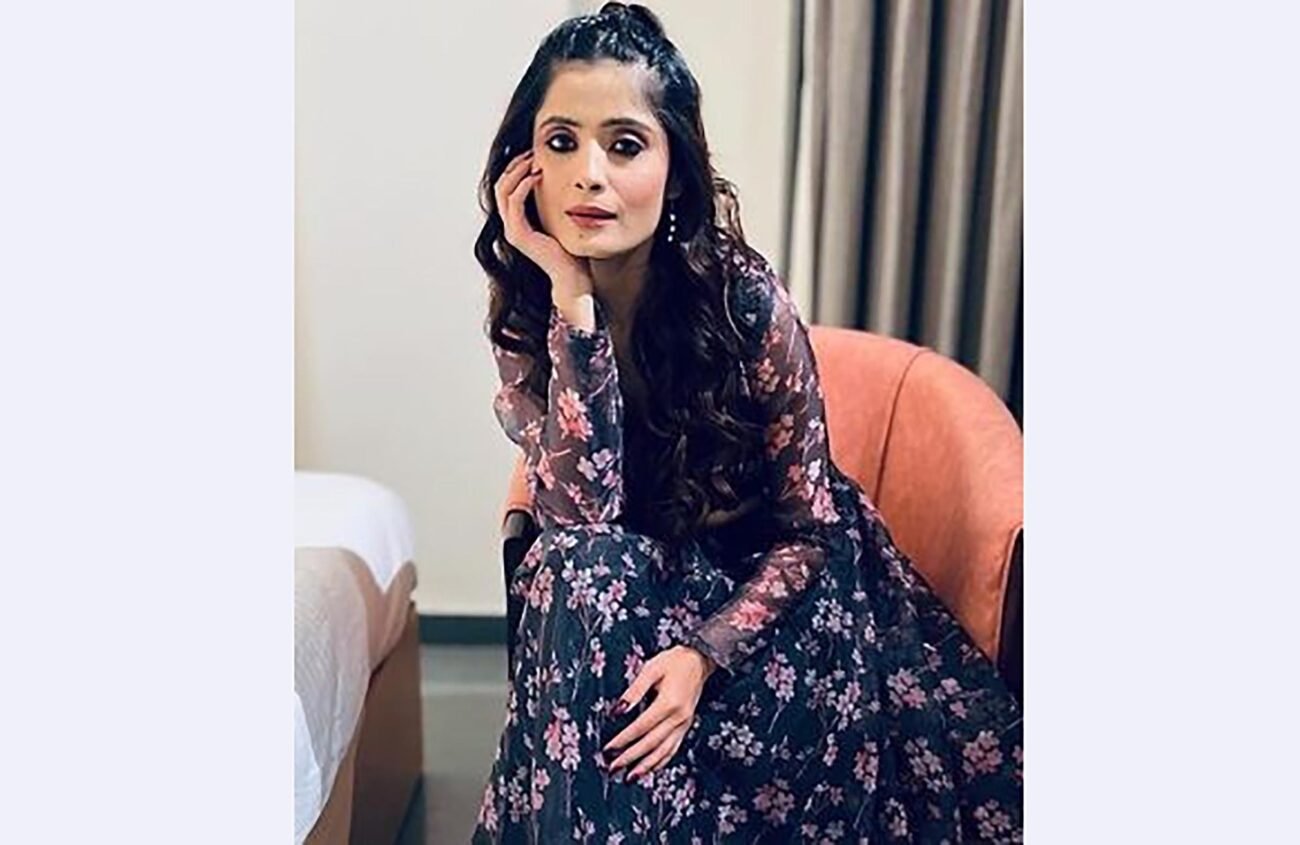 MUMBAI, (IANS) – Television actress Vaishali Takkar, who died by suicide at her residence in Indore on October 16, was about to marry a US-based software engineer in December.

She had also made elaborate plans for the wedding shopping and hosting a party after Diwali.

However, Vaishali took the extreme step on October 16 after she was reportedly harassed by her neighbor, who is currently on the loose.

The couple said they had spoken to Vaishali two days before her death and shared that she was all set to tie the knot with a California-based software engineer named Mitesh.

Jhanvi said she had called the late actress for financial help. Jhanvi was told by Vaishali that she had plans to come to Mumbai for shopping and had planned to stay with the couple.

Jhanvi mentioned, “she told me about Mitesh around five months ago, following which I even chatted with him and spoke to him on a video call. He is quite sorted and sweet.”

For Vikas, it was hard to believe that the actress had taken her life, as he first dismissed it as fake news but when he asked his wife to call Vaishali, the calls went unanswered.

They eventually called Vaishali’s father, who was at the crematorium at that time, performing Vaishali’s last rites.

“We froze and broke down eventually. Jhanvi was inconsolable,” Vikas said.