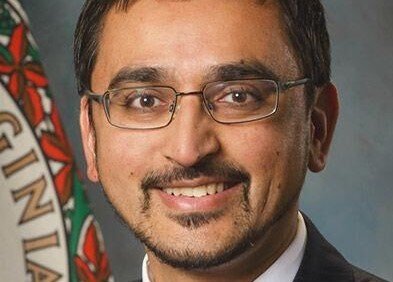 Qarni, a Pakistani American, has accepted a position as Managing Director at Temple University’s Hope Center for College, Community, and Justice in Philadelphia, according to a press release.

Since Qarni was appointed in 2017, his team has worked with Governor Northam to secure historic investments in education, establish tuition-free community college, and raise teacher pay by 10 percent, the release noted.

“Former Secretary Qarni has served Virginia’s students well, and I am proud of the work we have done together to support public education and raise tea

According to a report on richmond.com, Qarni previously was a teacher in Prince William County. His last day was Nov. 24.