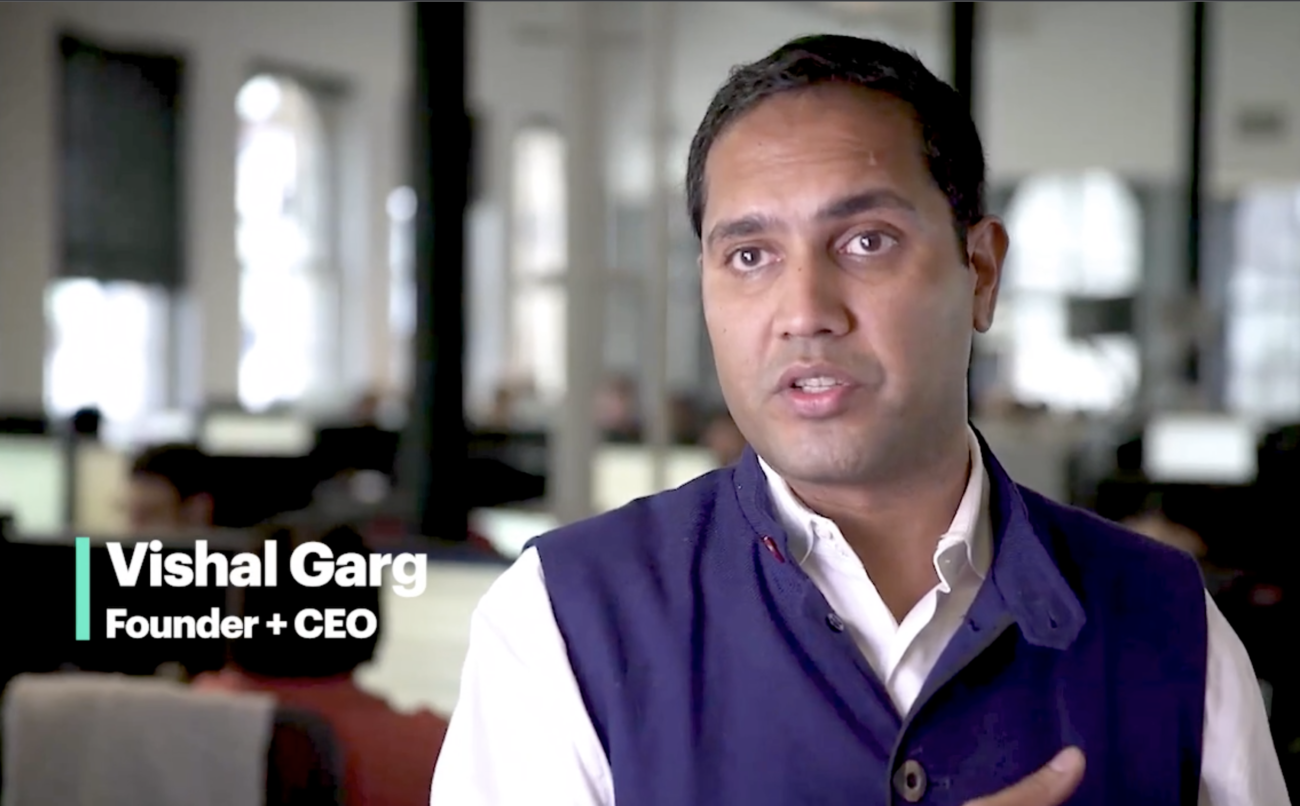 SAN FRANCISCO, CA (IANS) – Indian American CEO Vishal Garg-run Better.com is reportedly planning to lay off nearly 4,000 employees or nearly 50 per cent of its current staff this week.
Better.com has employees around the world, including in the US and India.
According to TechCrunch, the move comes three months after the New York-based digital mortgage lender laid off 9 per cent of its staff — 900 people — during a Zoom call that went viral and led to several lay-offs at the top.
“The recent layoff is believed to be occurring on Wednesday, March 9,” the report said on Mar.7, citing sources.
The mass layoff was originally slated for earlier in the month but “that executives moved the date around as they were reportedly unhappy with the dates being leaked”.
“While the majority of its staff are in sales and operations roles, the layoff is believed to be impacting the whole company and will directly affect approximately 4,000 people,” the report noted.

Ironically, Garg remains at the helm of the company after taking a month-long “break”.
Several senior executives have quit nearly three months after Garg laid off 900 employees via a Zoom meeting call.
In Dec. 2021, Garg laid off nearly 900 employees even after his company, which is a digital mortgage lender, had announced it received a cash infusion of about $750 million from Aurora Acquisition Corp and SoftBank.
At the time of the early Dec. layoffs, Better.com had about 9,100 employees, and several left afterwards.
A couple of days after that Zoom meeting, senior communications and public relations executives stepped down.
Garg later issued an apology for the embarrassing act that made headlines globally and hundreds of memes on social media platforms.