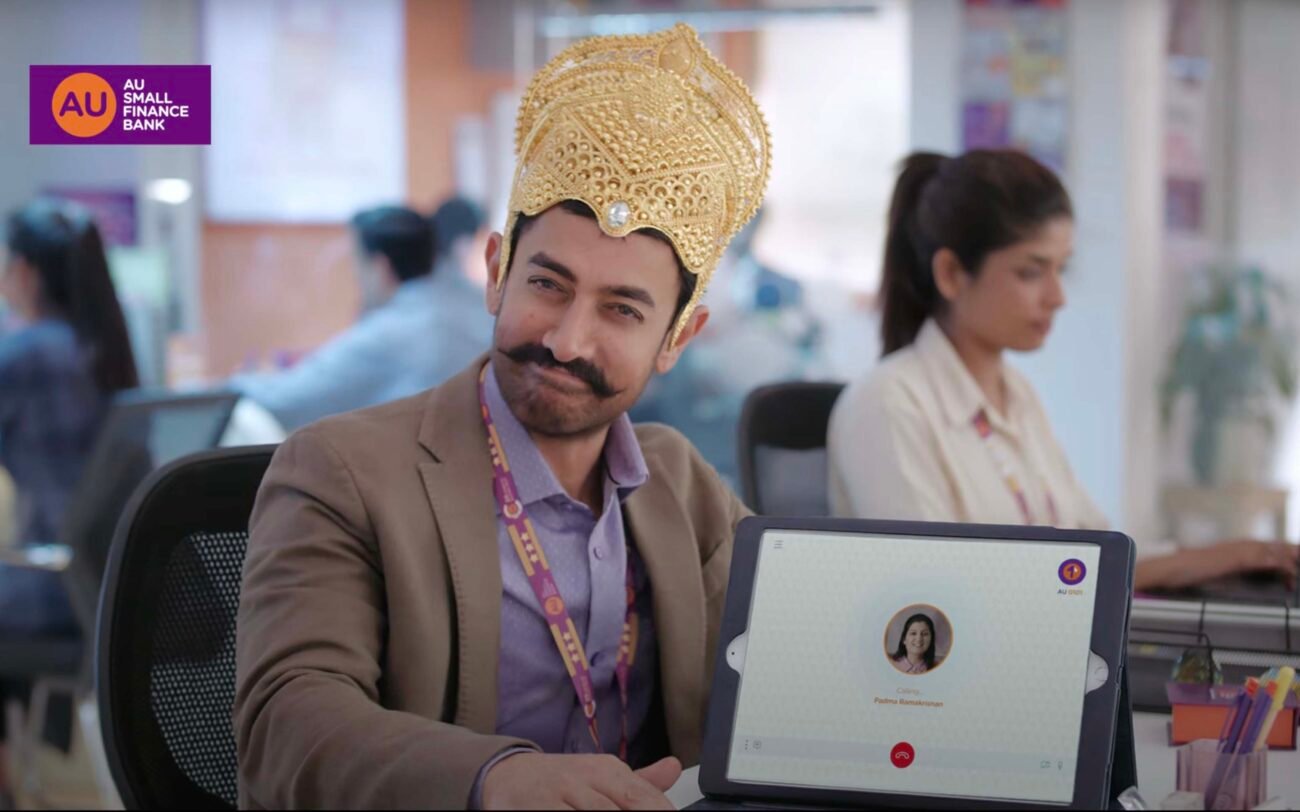 MUMBAI, (ANI) – After ‘Laal Singh Chaddha’, superstar Aamir Khan has once again found himself at the receiving end of social media trolls. This time he is receiving flak online for allegedly hurting religious sentiments through his latest commercial with actress Kiara Advani.

The commercial is for AU Small Finance Bank. It shows Aamir and Kiara as newlyweds trying to change traditions as the groom, Aamir, movies to the bride, Kiara’s house after their wedding to take care of her ailing father. Based on the theme of changing traditions, Aamir, and Kiara question banking traditions with their advertisement. However, the advertisement has not gone down well. Filmmaker Vivek Agnihotri slammed the ad. He tweeted, “I just fail to understand since when Banks have become responsible for changing social & religious traditions? I think@aubankindia should do activism by changing corrupt banking system. Aisi bakwaas karte hain fir kehte hain Hindus are trolling. Idiots (they do nonsense like these and then say Hindus are trolling).”

Many even claimed on Twitter that they were closing their accounts at the bank in protest.

During the release of Aamir’s ‘Laal Singh Chaddha’ in August, some Twitter users went through the archives and dug up his controversial “India’s growing intolerance” statement and circulated it on the micro-blogging site.

Talking about the controversial statement in question, in 2015, Aamir said in an interview, “Our country is very tolerant, but there are people who spread ill-will”. His wife Kiran Rao also made headlines for saying that she considered leaving the country for the safety of their children.