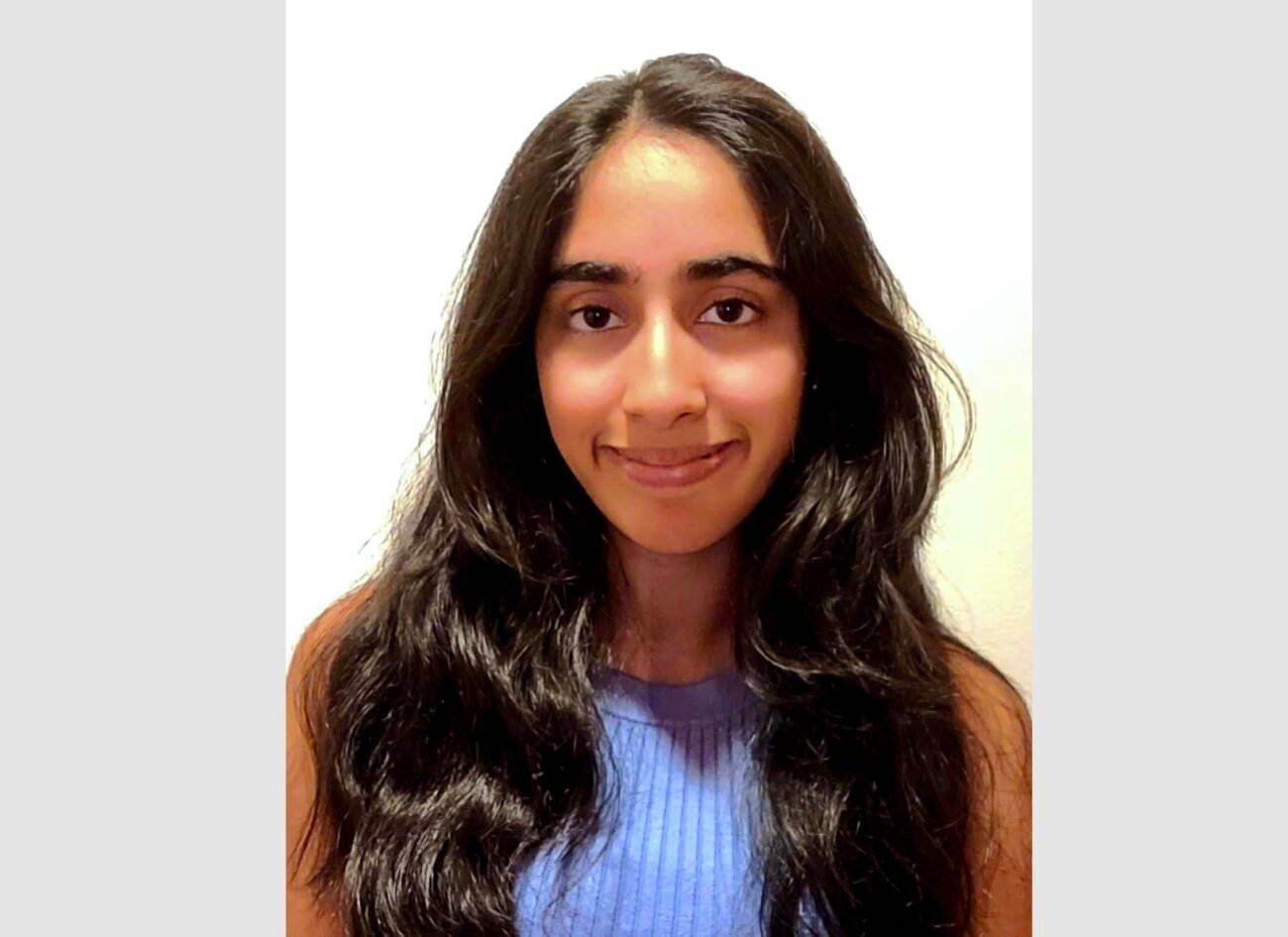 Hari is passionate about community service and believes in bridging the STEM gender gap and fighting youth hunger, a statement to the media said.

Hari is a co-founder of a nonprofit Joys of Giving, where she has helped raise over $20,000 while helping more than 1000 youth and volunteering more than 1200 hours. She has a passion for baking and has started her own initiative and baked over 2000 cookies for various nonprofits.

She has participated in various robotics competitions over the last few years winning several awards, qualifying for WA state, and more recently, in May for the VEX World Robotics Competition. She received the Presidential Volunteer Service Award in 2020, 2021, and 2022, the press release said.

Young Achievers is a nationwide program that promotes community as well as the positive accomplishments of young people. They are also recognized as good citizens in their schools and communities and competent scholars who have achieved success in a variety of areas.