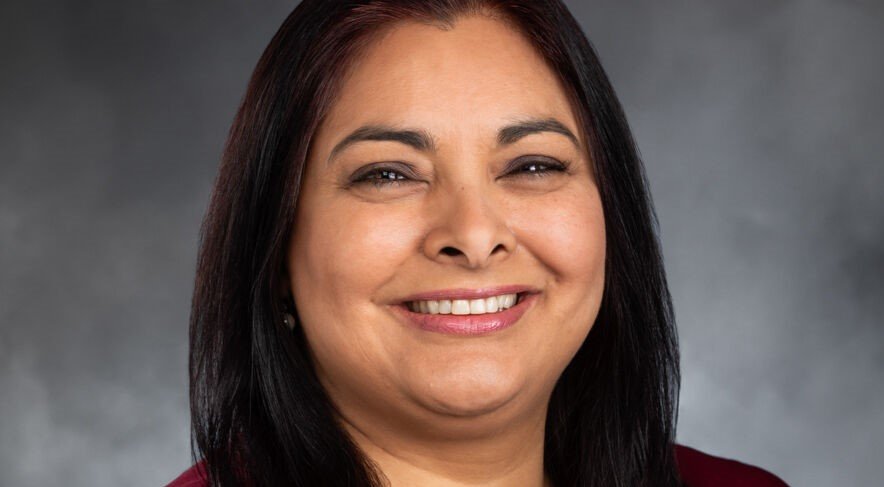 “I’m honored to have the trust of my colleagues to lead our efforts to ensure the effective and equitable administration of justice in our state’s court system,” said Dhingra, who previously served as vice chair of the committee, according to a press statement emailed to India-West.

During the Indian American senator’s tenure as vice chair, the Legislature passed legislation strengthening protections for survivors of sexual assault and domestic violence, lengthening the statute of limitations for rape, reducing firearm violence, and cracking down on financial fraud and identity theft. In the 2021 session, the Legislature passed a nation-leading package of police accountability bills, noted the statement.

“As a state, we have taken steps to make our justice system more responsive to the communities it serves while continuing to ensure public safety,” said Dhingra, a longtime senior deputy prosecuting attorney with the King County Prosecuting Attorney’s Office.

“Thanks to the joint efforts of stakeholders from across the state, from survivors to communities to law enforcement, we will continue that progress in the coming legislative session. Part of that work will include incorporating feedback from local and state agencies as they implement the laws passed last session.

“The steps we took in 2021 to hold police officers to the highest ethical standards were historic, and this year we have the unique opportunity to make sure those changes work to build trust between law enforcement and all our communities. I am ready to lead that effort.”

Dhingra’s selection as chair will be formalized in a vote of the full Senate on the first day of the 2022 legislative session.