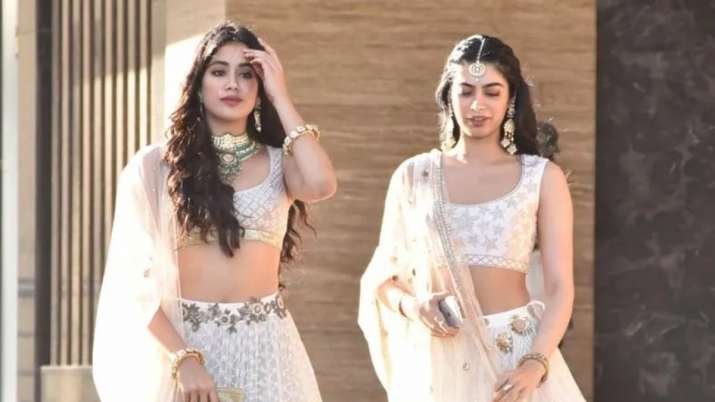 MUMBAI (IANS) – It’s Teachers’ Day on September 5 in India, and actress Janhvi Kapoor recalled how she used to play ‘teacher-teacher’ and enact scenes from the Hollywood blockbuster ‘Titanic’ with her younger sister Khushi.

The actress said: “As a child, I had a big white wall in my room, and whatever I used to learn in that week in school, I used to make Khushi sit and played ‘teacher teacher’ with her. The white wall used to be my whiteboard.”

On the acting front, Janhvi is currently shooting for ‘Bawaal’, which also stars Varun Dhawan. It is produced by Sajid Nadiadwala, under the banner of Nadiadwala Grandson. The film is directed by Nitesh Tiwari and will hit the screens on April 7, 2023.

Khushi is all set to make her acting debut with Zoya Akhtar’s directorial ‘The Archies’, which is produced under the banner of Tiger Baby Films. It also stars Shah Rukh Khan’s daughter Suhana Khan. The film is due for a 2023 release on streaming platform Netflix.